A substantial amount of statements will be taken 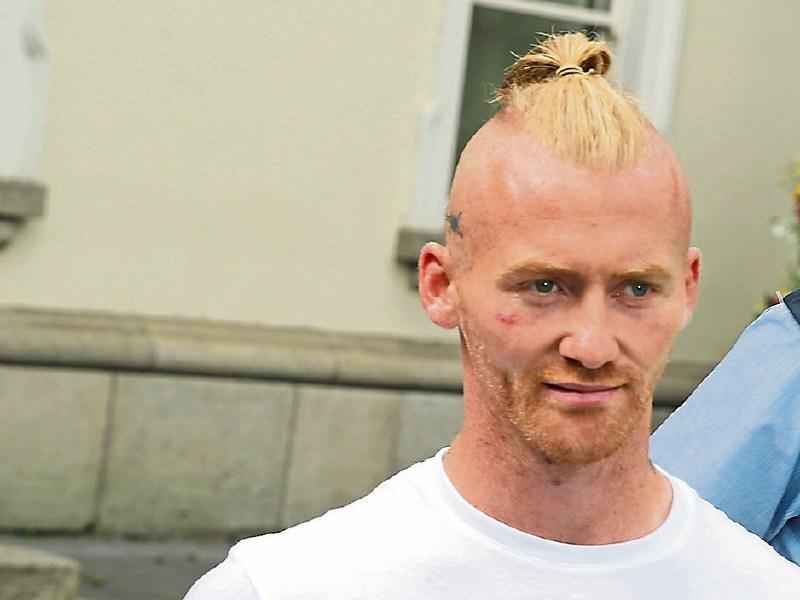 Investigating gardaí are working “night and day” on the investigation into the death of Roy Hopkins less than three months ago.

Robert Broughan, 25, whose address was given as St. Patrick’s Park, Rathangan, is charged with the alleged murder of Mr Hopkins at Glenaree, Rathangan, on July 31.

The defendant made another appearance at Naas District Court by video link from Cloverhill Prison.

Dressed in a grey t shirt and sitting beside a desk with his arms folded, he said he had no objection to being further remanded in custody beyond two weeks weeks.

He held a cardboard folder for the duration of the short hearing.

The court also heard from Det Gda Seamus Doyle that a family liaison officer has been appointed to keep the family of the victim informed about how the case is proceeding.

When asked by Judge Desmond Zaidan if he could hear the proceedings, the defendant said “yes”, gave a thumbs up sign and told defending barrister Willie Hughes “I’m ok.”

Det Gda Doyle told the court that the Office of the Director of Public Prosecutions is proceeding on a single count of alleged murder and sought to have the matter transferred to the Central Criminal Court.

Sgt Brian Jacob indicated that it will be at least eight weeks before the book evidence is available.

He described the case as a “huge investigation” and added “an unbelievable amount of statements (are to) be taken.”

He said gardai are working night and day on the case.

Sgt Jacob said there was no prospect of the book of evidence being ready in four weeks.

When asked by Mr Hughes if he consented to being remanded in custody for four weeks, the defendant replied “yes”.

Addressing the defendant, Judge Zaidan said that he was adjourning the matter until November 11.

The defendant replied “no problem” and briefly waved.