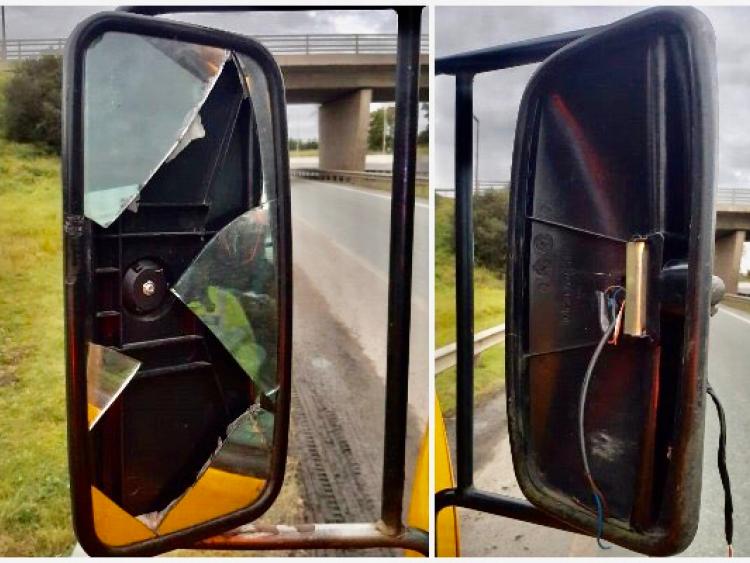 Naas Roads Policing Unit were performing a checkpoint as part of Operation Fanacht in Naas when they stopped this van. 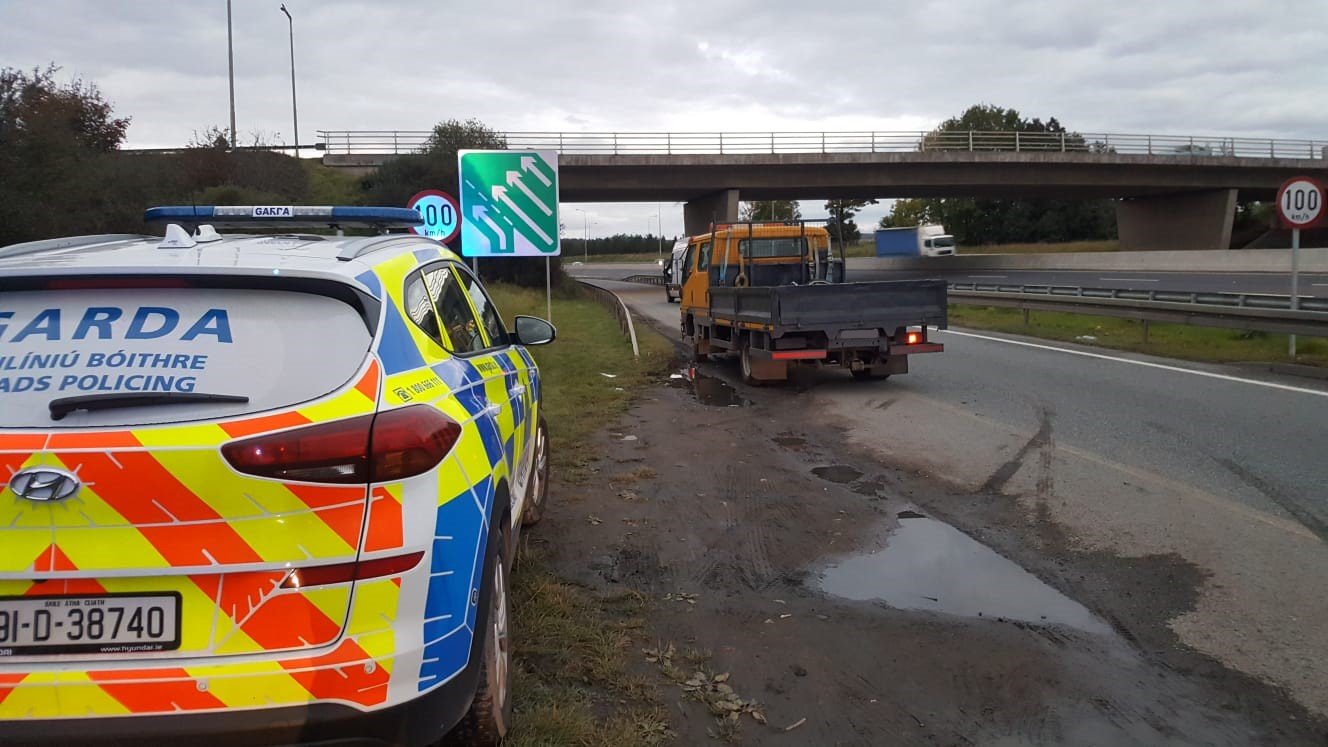 It was found to be uninsured, no tax, had no road worthiness cert. 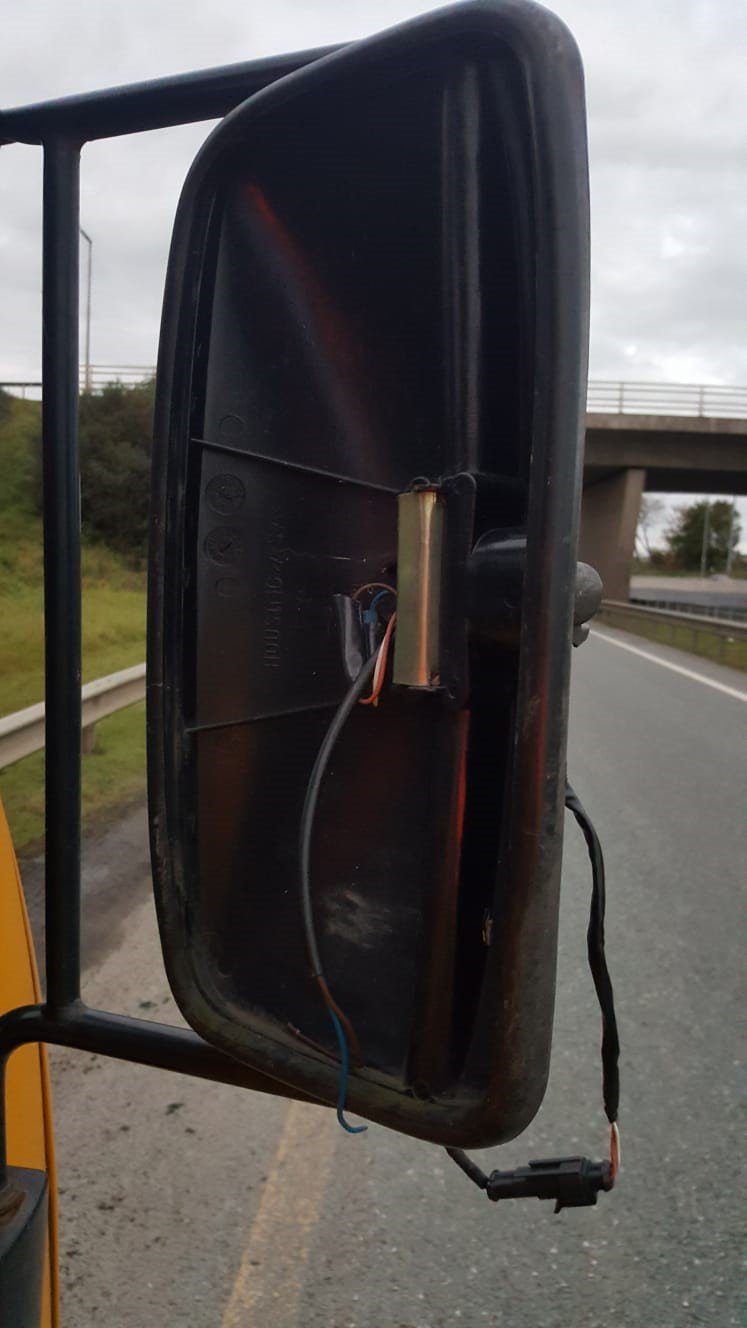 In addition, the vehicle had no working wing mirrors. 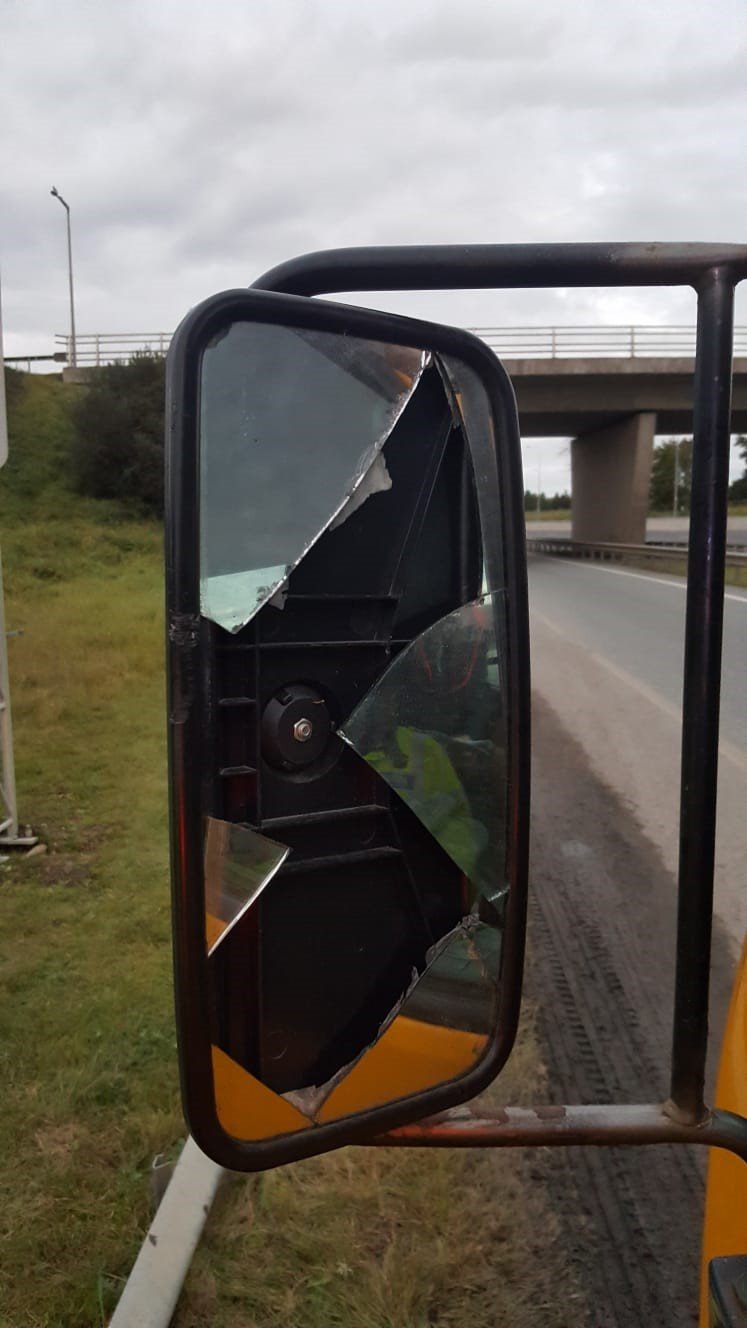 One mirror had its glass missing while there was no glass at all in the other one.

The driver was arrested and will appear in court in coming days.