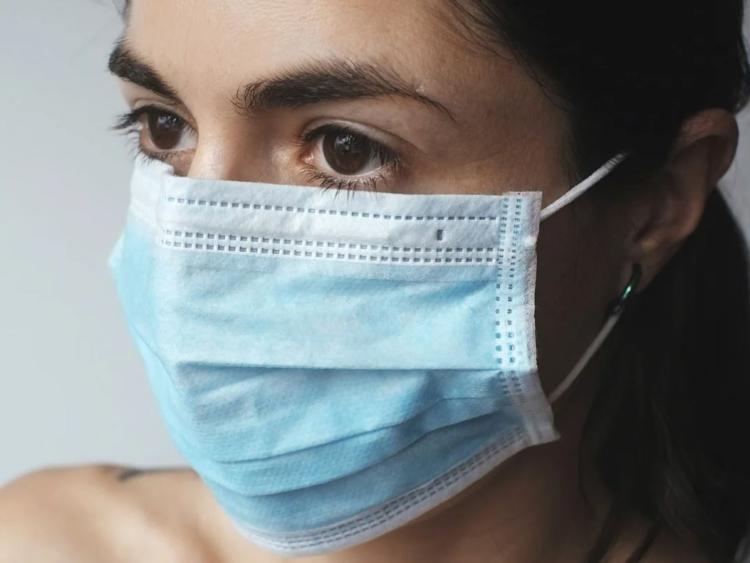 Rates of Covid-19 have shot up in some parts of Co Kildare, new figures reveal.
Case numbers and incidence rates per 100,000 of population have been released for the two-week period up to October 12.

Each town in the county has seen a jump in infection levels and the trajectory is likely to have gone upwards since then.

The rates in Co Kildare are still much lower than blackspots such as in Border counties: Ballyjamesduff in Co Cavan has an incidence rate of 651.1 per 100,000.

The Local Electoral Area (LEA) with the highest rate in the county is Maynooth and its 71 cases translate to an incidence rate of 238.8 per 100,000.

In the previous two-week period up to October 5, Maynooth recorded 24 confirmed cases or 80.7 per 100,000 population.

The figures are contained in a Government map providing a visualisation of the incidence rate per 100,000 population of confirmed cases notified in the previous 14 days at LEA level.

The information portal is a collaboration between the HSE, Ordnance Survey Ireland, the All-Island Research Observatory, the Health Protection Surveillance Centre, the CSO, the Health Intelligence Unit and the Department of Health.