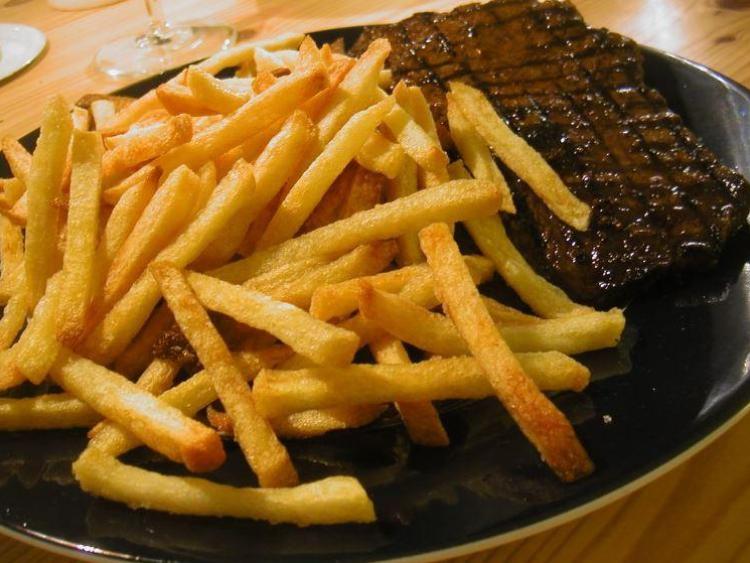 An international food chain has been approved to open an outlet in Co Kildare.

Bram's Gourmet Frites, which is based in the Netherlands, is famous for its potato fries, known as 'frites' in Dutch.

It will be locating a restaurant in the Circle K filling station in Maynooth.

Plans for the outlet at the Carton Hall Service Station were submitted to Kildare Co Council in March last.

The 59 square metre premises will comprise an investment of €63,000.

The restaurant unit will include the sale of hot and cold food for consumption on and off the premises.

BRAM’S was found back in 1967, when Bram Ladage opened a small food stall selling fresh frites (fries) on a street market in Rotterdam, The Netherlands.

There is currently another Bram's outlet on the Malahide Road in Artane.

There are more than a dozen other restaurants in the Netherlands and Germany.