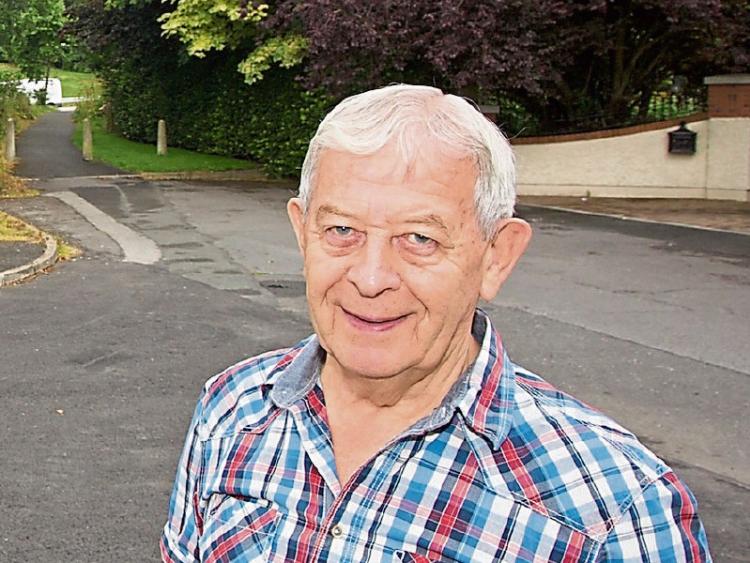 A developer opened a new road in the Naas areas without planning permission, a public meeting has heard.

At the Naas Municipal District meeting on October 20, Cllr Seamie Moore asked “why a new site  entrance, road carriageway and other works could be constructed over a number of  weeks, in the Killashee area of Naas, without any planning application or approval and  without any Kildare County Council use of enforcement measures.”

In a written reply, the members were told: “Up to now, Ballymore Developments had the ability to separate construction  traffic from residential traffic within the Bellingsfield development in line with best  practice within the construction industry. It is not possible to separate construction  traffic and residential traffic for the next phase of the development using the current  road network. “Ballymore Contracting have proposed a plan to utilise, temporarily, an  existing farm road network through the Killashee land to access the development.  This would allow all construction traffic to access the development and be separated  at all times from residential and school traffic in Piper’s Hill and Bellingsfield.  Ballymore has fully consulted with Kildare County Council on its proposals for the  installation of the temporary haul road and gave an undertaking to submit a planning  application for these temporary arrangements.”
They were told that on October 8, Ballymore sought permission  (File number: 20/1172) to retain “a temporary construction site entrance and access route  from R448 Kilcullen Road to facilitate completion of the Bellingsfield Residential  Development, Piper’s Hill, Killashee, Naas, previously granted under planning permissions 16/635 and  19/178.”

The District Manager, Eoghan Ryan, said that Ballymore were supposed to manage construction to avoid bringing traffic into Bellinsfield. “They fully engaged with us. When we became aware of the road, we wrote to them.

Cllr Moore said if the company was managing the development properly it would not have to retrofit a road.

He said  the road had no planning permission and was not zoned for the area.

Cllr Moore also said he would hold fire on further comment as there were limitations on the main road.