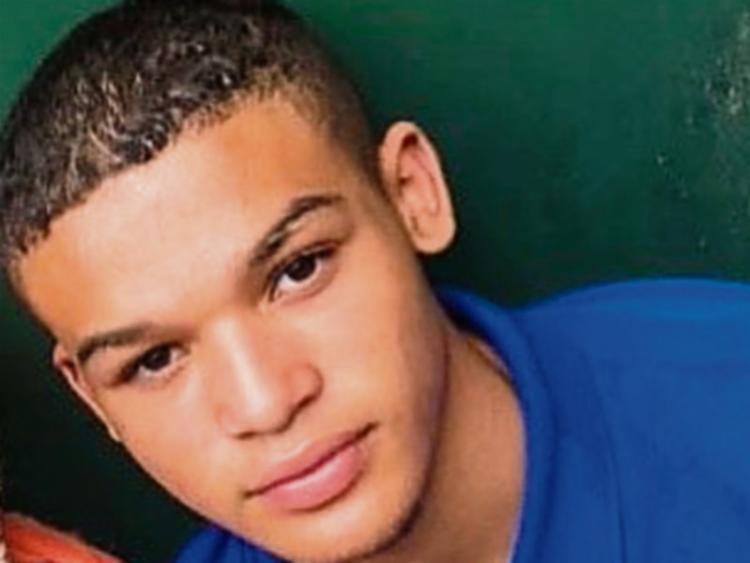 A teenager charged with murdering a 65-year-old man in his Kildare home will go on trial in February 2022.

Today, the Central Criminal Court fixed the murder trial of Brian Ibe (19) to February 7, 2022, with the trial expected to last three weeks.

Mr Ibe of no fixed abode and formerly of Moore Park, Newbridge, Co Kildare, is charged with the murder of Mr Peter Kennedy at the same address on April 28, 2020.

Mr Kennedy suffered injuries at his home on April 28 and died on May 12 of this year.

Mr Ibe had also been charged with assault causing harm and entering the Moore Park residence as a trespasser but both charges have since been withdrawn.

Mr Ibe, who appeared by video-link at the Central Criminal Court, was remanded in custody at Cloverhill Prison to February 2022.