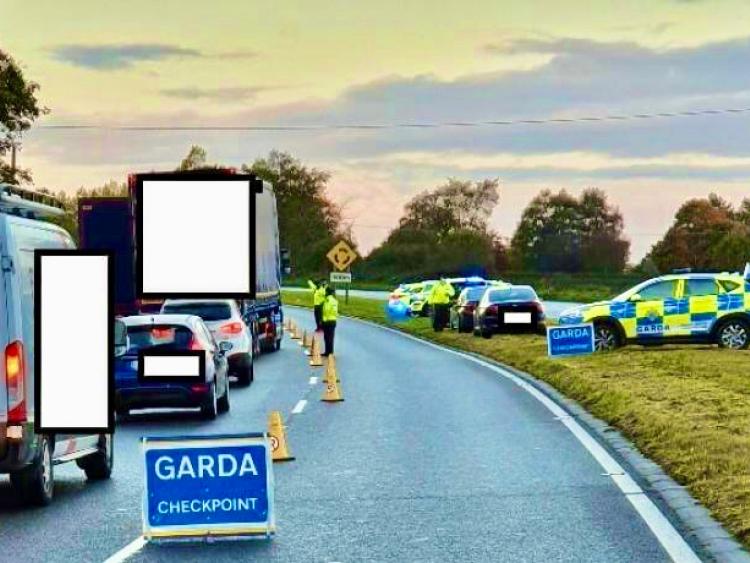 Gardaí at the scene of the Special Day of Enforcement / Photo: Kildare Garda Division

Officers were involved from Naas and Athy Roads Policing Units in the operation on Friday morning last between Naas and Newbridge. 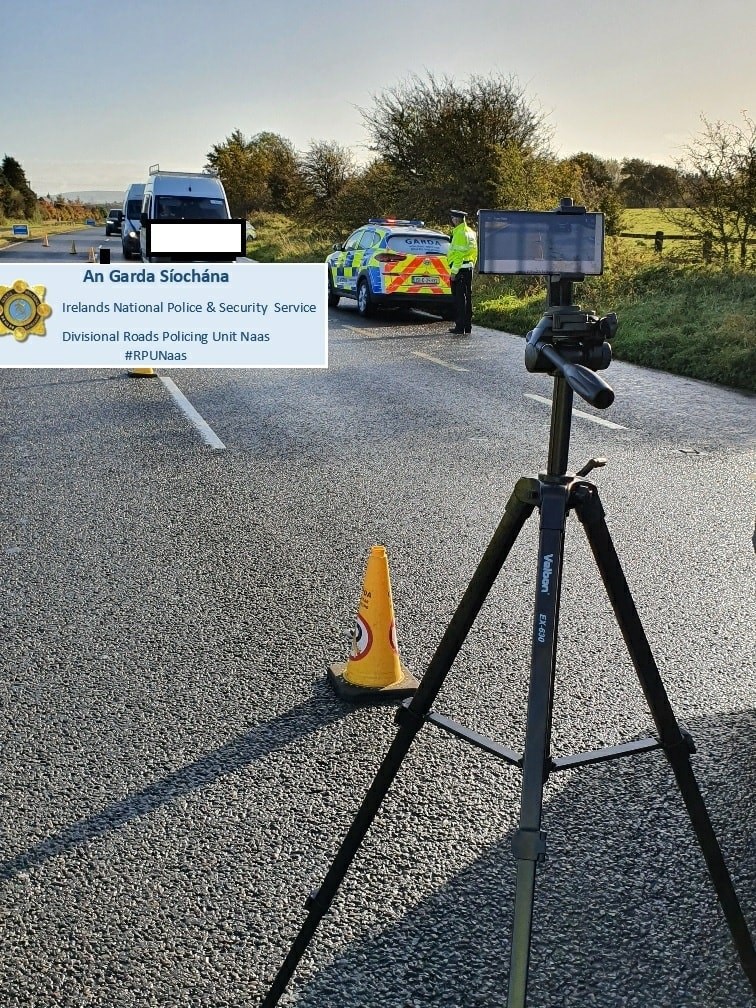 Gardaí said: "The operation was assisted by a team from Garda Mobility Innovation and Design Garda HQ and Assistant Commissioner of the Eastern Region. 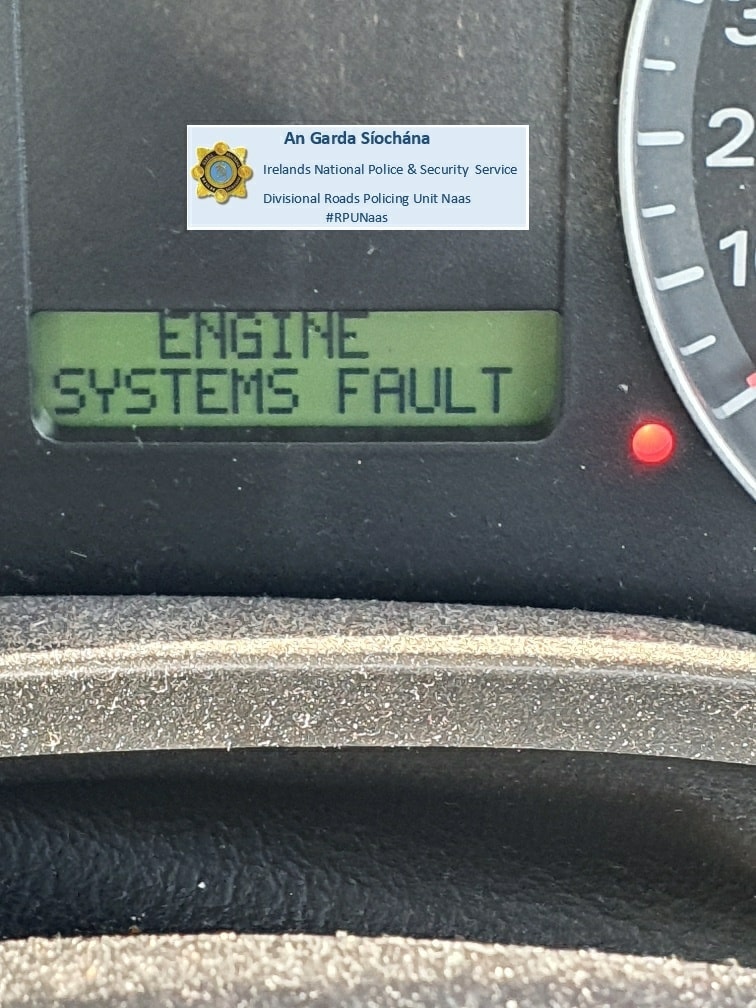 "This operation saw the launch of New ANPR Mobile Technology resulting in a large amount of detections and intelligence. 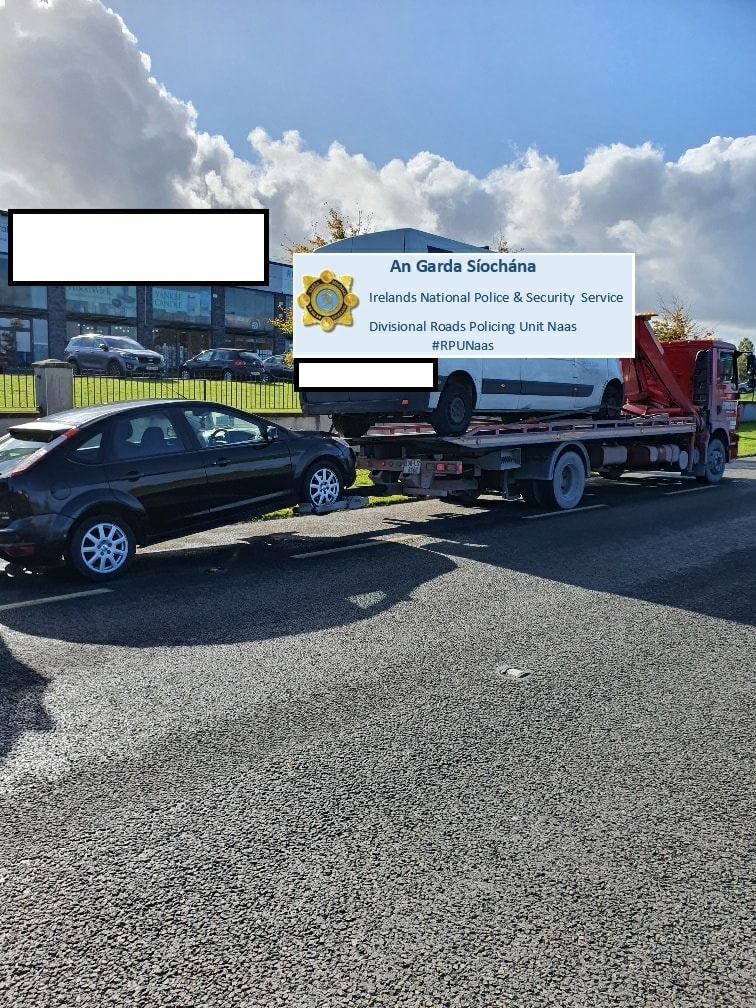 "A total of 10 vehicles were seized under Section 41 of The Road Traffic Act.

"Six vehicles were seized from Learner Drivers which were unaccompanied. One L-Driver was on a Learner Permit for 15 years which had expired.

"Three vehicles were seized for ‘Fail - Dangerous Defects’ as a result of a failed NCT - with detects not repaired.

One further vehicle seized for No Driving Licence, Tax or NCT.

A total of 37 penalty fines were also issued for various breaches of The Road Traffic Act.

Gardaí said they would like to thank the public for its assistance during this operation.


If you have a story or want to send a photo or video to us please contact the Derry Now editorial team on 028 7129 6600 for Derry City stories Or 028 7774 3970 for County Derry stories. Or you can email editor@derrynews.net or editor@derrypost.com at any time.