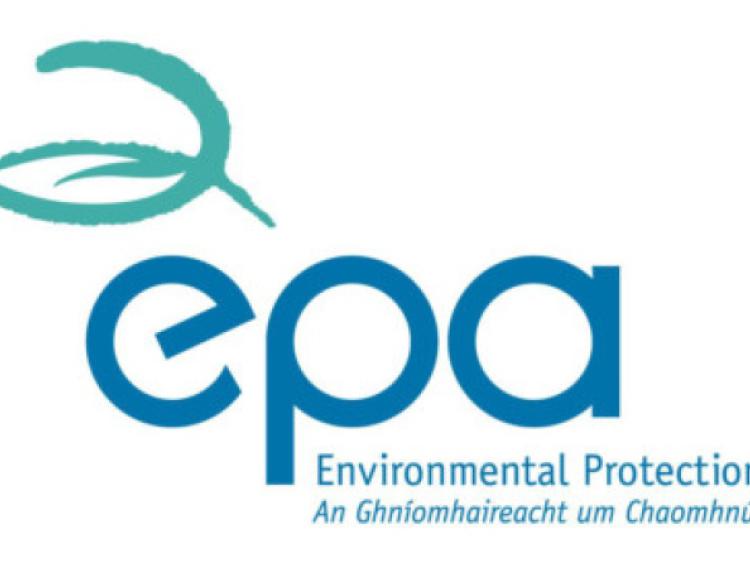 A Kildare group of companies is responsible for one of six sites identified as a priority for attention by the Environment Protection Agency in the first nine months of this year.
The Agency (EPA) said this week  that half of all complaints received during the first nine months of 2020 were in relation to activities at four licensed industrial and waste sites.
Four sites, including the Kildare based, Arrow Group, operating in Naas, accounted for 51% of all industrial/waste odour complaints in 2020.

In a statement on October 19, the EPA said: “The continued poor compliance status and presence of Arrow Group as a National Priority Site remains a serious concern to the EPA and the facility is the subject of ongoing enforcement action.”

The EPA said that  complaints to it about licensed sites have increased dramatically in 2020, with 598 received in the first nine months of the year, compared to 225 in the same period last year.

It welcomed the fact that three sites have come off the last National Priority Sites List which was published in July 2020, following improvements in compliance.

Commenting on the latest list, Darragh Page, EPA Programme Manager, said: “Most EPA licence holders work hard to protect the environment and comply with their licence. Sites can be added to  the National Priority Sites List due to a failure to adhere to their license and the risk they pose to the environment. But, it should be noted that these sites account for less than one per cent of the 800 plus sites licensed by the EPA.  The EPA will continue to focus our enforcement efforts on those who pose a risk to the environment or cause environmental pollution and those on the list can expect further enforcement action from the EPA.”

Apart from the Arrow Group, classified in the  food and drink category, the National Priority Sites  for 6-month period 01 April 2020 to 30 September 2020 included the Arran Chemical Company Ltd group in Roscommon, the Limerick Gas Works in Limerick (waste) and Takeda Ireland Limited in Dublin (chemical), the Killarney Waste Disposal Unlimited Company in Kerry (waste) and the Tipperary Cooperative Creamery Limited in Tipperary (food and drink).

The Dublin based Greyhound Recycling and Recovery was removed from the previous list which was published in July of this year.

The National Priority Sites for Enforcement system was launched by the EPA in July 2017 to drive further environmental compliance at industrial and waste facilities. It is based on the previous six months enforcement history at all licensed sites.

Complaints about licensed sites can be made on-line at www.epa.ie by contacting the EPA at 053-9160600.