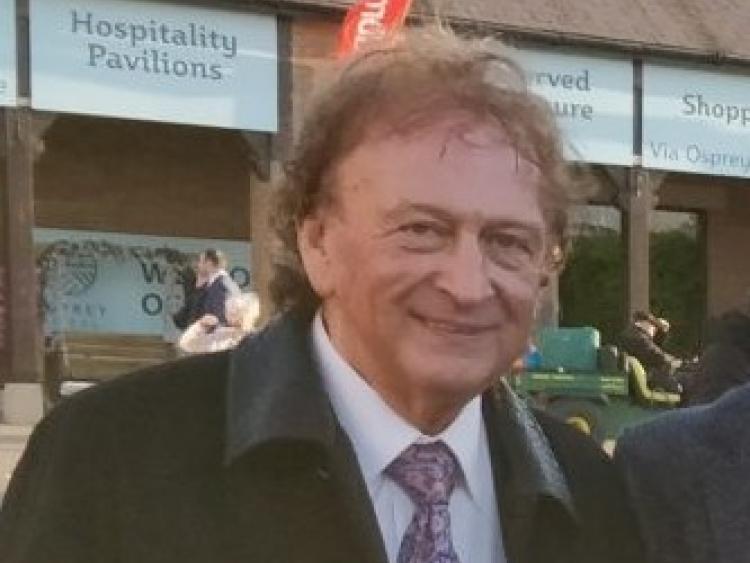 The plans are due to be lodged with Kildare County Council within the next two weeks. Mr Mulryan wants to demolish an existing two story 20th century wing containing an ensuite bathroom, powder room and guest accommodation. Internal changes are also planned for the kitchen and family room to provide a boot room, accessible guest room and ensuite bathroom.

The project, if approved, also involves the construction of a new two storey extension over the basement providing a kitchen/ dining/living space at ground floor level, a wardrobe and bathroom at first floor level, and a plant room at basement level.

The developer also wants to incorporate a podium terrace with a platform lift to the rear of the main house.

The stone wall along the public road will also be reinstated.