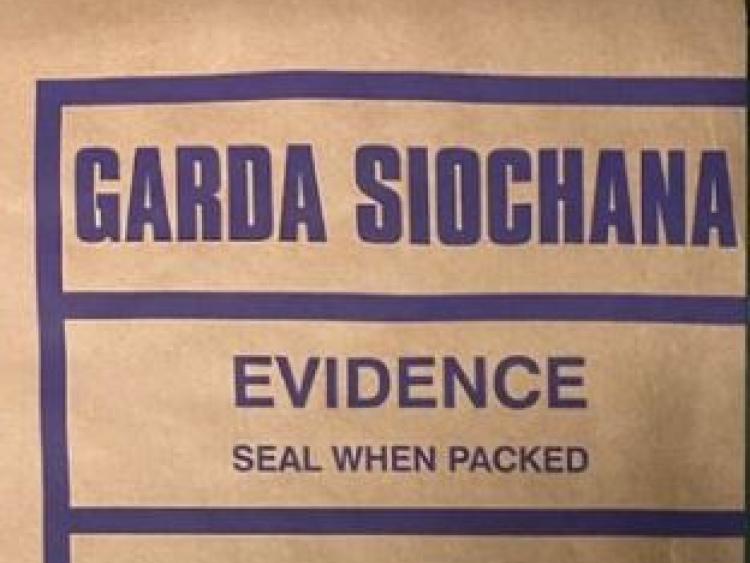 Kildare Gardaí have appealed for information following a theft of statues outside a hotel in Celbridge.

At around 8.52pm on Tuesday evening, two large metal statues were taken from the fountain area at the front of Celbridge Manor Hotel on the Clane Road. 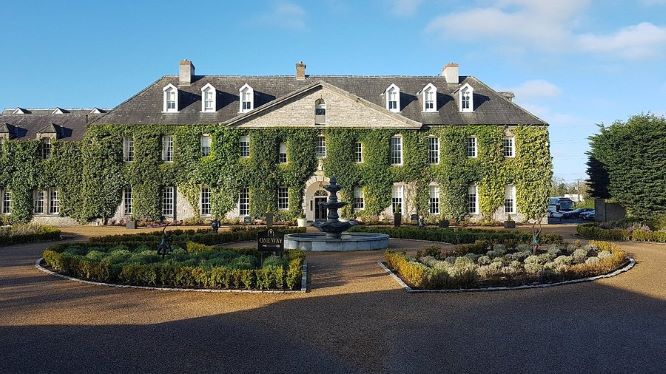 Gardaí said a silver coloured Volvo car, possibly a XC 90 with a registration of 2004, was seen in the area at the time.

The vehicle had two male occupants.

Local gardaí are investigating and appealed for information from the public, including footage from dash cams in cars or private CCTV which may help to identify the vehicle or its occupants.