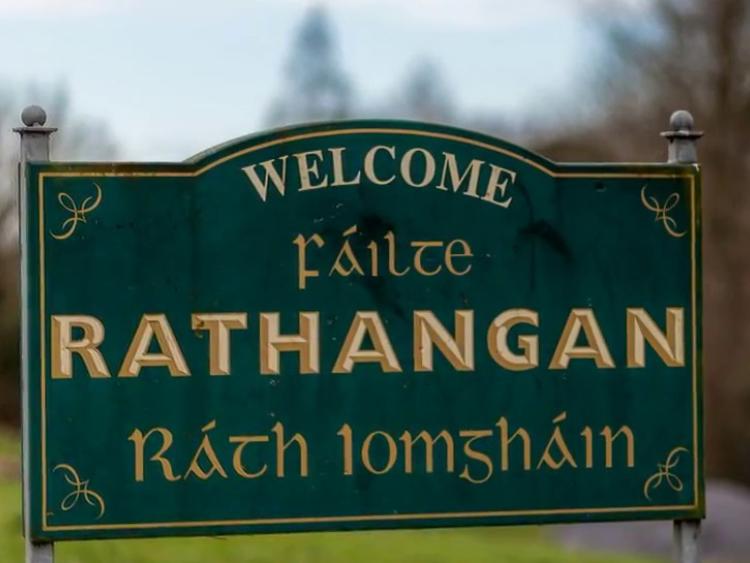 A councillor has called for a traffic island in Rathangan to be removed as he claimed it is causing an obstruction to some traffic.
Councillor Mark Stafford said that the recently installed traffic calming measure is causing difficulties for HGVs and tractors if other vehicles are parked at the roadside.
The Council said the traffic island was installed as part of recent upgrade on the Rathangan to Edenderry Road, which included upgrading and installing of new footpaths, surface overlay of the road and an upgrade of the existing roundabout.

A Council spokesperson added: "This island is installed as a refuge island in line with traffic management guidelines.

"It provides for traffic calming and provides safe refuge for pedestrians when crossing the road and as such, it’s removal would not be deemed appropriate."

However Cllr Stafford said: "Rathangan is a town which has its fair share of agricultural vehicles and machinery on the roads.

"Farmers are among those raising this issue with me. HGVs are finding it difficult to get through the traffic island when cars are parked by the side of the road."

District Engineer Brenda Cuddy said there were were double yellow lines forbidding parking by the roadside and that "there is plenty of room [for passing traffic] as long as there is no parking."

She said the traffic island serves an important purpose of slowing down traffic coming into the town.