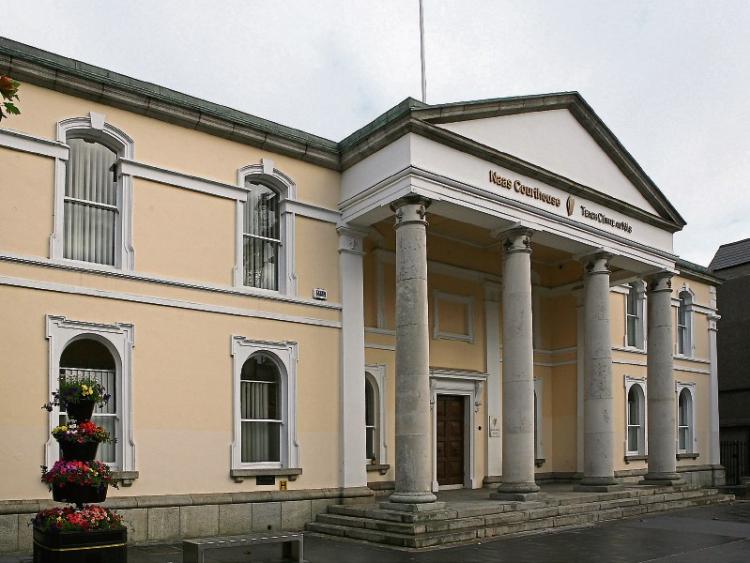 A man allegedly found with €40,000 worth of cocaine had the allegation adjourned at Naas District Court on November 19.

The matter was adjourned by Judge Desmond Zaidan to February 18 for a book of evidence.