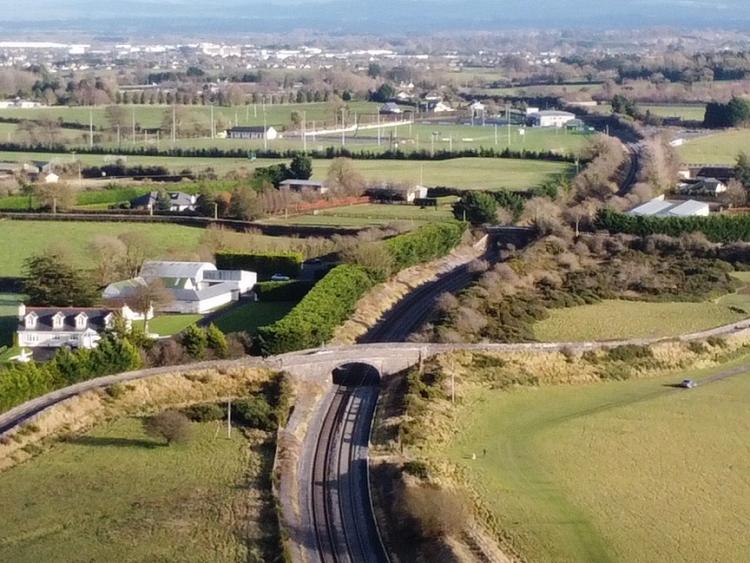 Kildare Co Council has ruled out the possibility of installing traffic lights at 'Moore's Bridge' on the Rathbride Road in the Curragh.

The Council told this week's local Municipal District meeting that its Traffic Management Section investigated this issue and added that the bridge is in a rural location with low traffic volumes which would not justify the provision of traffic signals and creating a one-way shuttle system.

Officials added: "Given the present geometry /alignment of the bridge and its proximity to the R413 the provision of traffic signals would not be recommended as it would negatively impact on the R413 and would be complex and difficult to provide safe control for all approaches."

Cllr Anne Connolly, who table the motion, said that there is a lot of traffic using the bridge, including HGVs.
She added: "Once a large HGV is on the bridge, nothing else can get through."

Cllr Noel Heavey said that there were signs banning HGVs on similar bridges in the past but they were now removed.

Cllr Mark Stafford also raised concerns about the safety of horses and riders who frequent the area.

Councillors agreed that a traffic survey of the bridge would examine the number and types of users.

Municipal District chairman Cllr Kevin Duffy said that satellite navigations systems such as Google Maps may sometimes direct drivers along routes there were are narrow bridges.

He queried if the Council could correspond with the operators of such systems to advise them against using unsuitable routes.