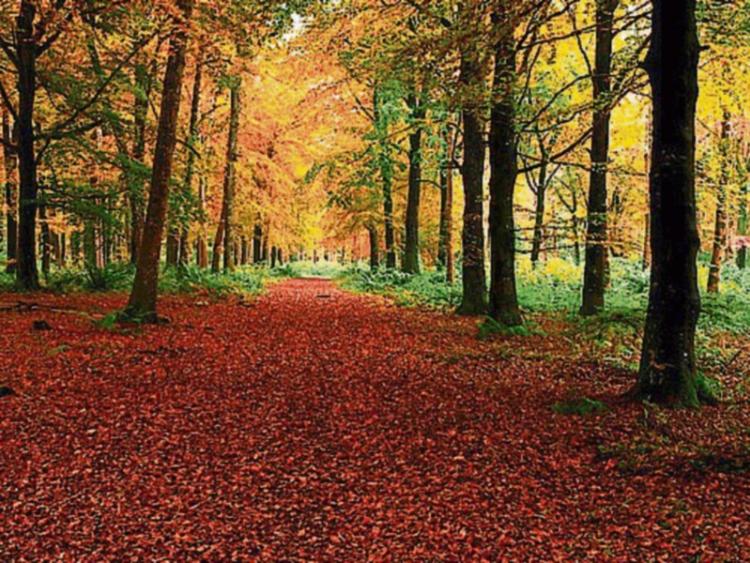 A card payment system at the entrance to Donadea Forest Park in west Kildare will relieve congestion on local roads, it is believed.

A parking enforcement campaign by the gardai is to be implemented near the forest park to try and sort out parking problems there but a new payment system to be installed by the end of this year could solve the problem.

Cllr Paul Ward said Coillte is to update the barrier system from a coin operated entry one to a payment card system, which can be operated via payment cards and phones. “There is enough parking space but people are getting delayed driving in because they need to find coins for the machines,” he said.

In the meantime, Coillte will have staff present at the popular forest area to lift the barriers in the event of traffic congestion in the area.

On November 6, Cllr  Ward  was told at the Clane-Maynooth Municipal District meeting that the district  engineer had met with elected members, representatives  of Coillte and An Garda Siochána earlier in the summer to discuss the issue.

Cars are parking illegally on the public road and causing a hazard  to other road users.

Officials said this an enforcement issue and outside the power of Kildare County Council.

They said it was agreed that Coillte would install a new user  friendly barrier and gardai would undertake an enforcement campaign.

Kildare County Council is to help Coillte with filling for building up road edges to  restrict parking if necessary.

Cllr Ward said he was meeting Coillte on November 26 and would ask them to request filling for the road edges.

The council said the situation would be reviewed in six  months following the implementation of all of the above.