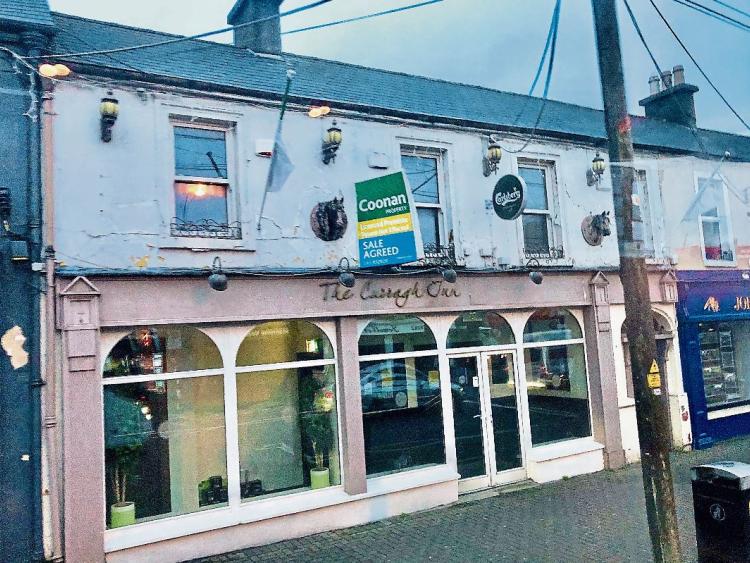 The Curragh Inn pub in Newbridge has sold after being on the market for over nine months.

The property was advertised for sale by Coonan’s Estate Agents in February last and had a price tag of €500,000.

The pending sale will not affect the current tenants who it is believed have a lease until December 2021.

The sprawling venue is one of the largest pubs in Newbridge and spans over 6,000 square feet (557 square metres).

The Curragh Inn has a large lounge area with a function room, smoking area, kitchen, cold stores and toilet facilities.

In addition, the first floor office space has recently been refurbished and some of the four offices overlook the Main Street.

There is also extensive additional space of around 2,500 square feet to the rear which is in need of full repair.

The premises was shut for several months in 2016.

The Curragh Inn is well known for music gigs and is also a popular venue for charity fundraisers.

There was believed to be a lot of interest in the property with local, national and international inquiries.

The premises has been closed for much of 2020 due to public health restrictions on so-called ‘wet pubs’ due to the Covid-19 pandemic.

It re-opened for a brief period in September before being forced to close again.