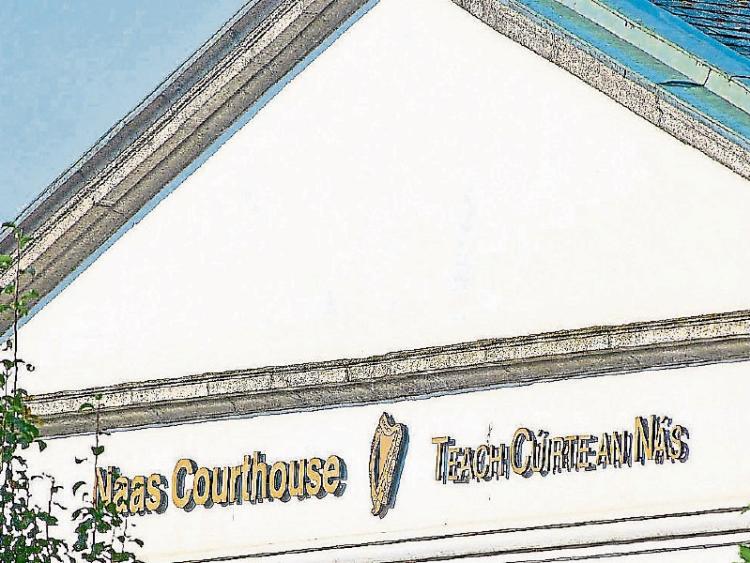 A man with a significant number of previous convictions played soccer with George Best, Naas District court heard on November 12.

Eamonn Murray, 61, whose address was given as 122 Rathcurragh, Newbridge, was before the court on some 30 allegations on dates between 2017 and 2019  including failing to produce insurance, non display of a disc, no insurance and no driving licence.

Judge Desmond Zaidan was told that the defendant’s first conviction was in 1973 as a juvenile in Newtownards, Northern Ireland.

A number of previous convictions related to the north, the court was told.

Defending solicitor Seamus Boyle said the defendant had played football with George Best in his youth.

Mr Boyle said he had been in prison in the past in Northern Ireland and here. He also said he has had serious heart problems and has had four stents inserted.

Sgt Brian Jacob said the case had been put back for a year and the defendant had not committed any further offences in that time.

Noting that the man had not misbehaved in 12 months for the first time in his adult life, he adjourned the case until January 21 for a probation report.