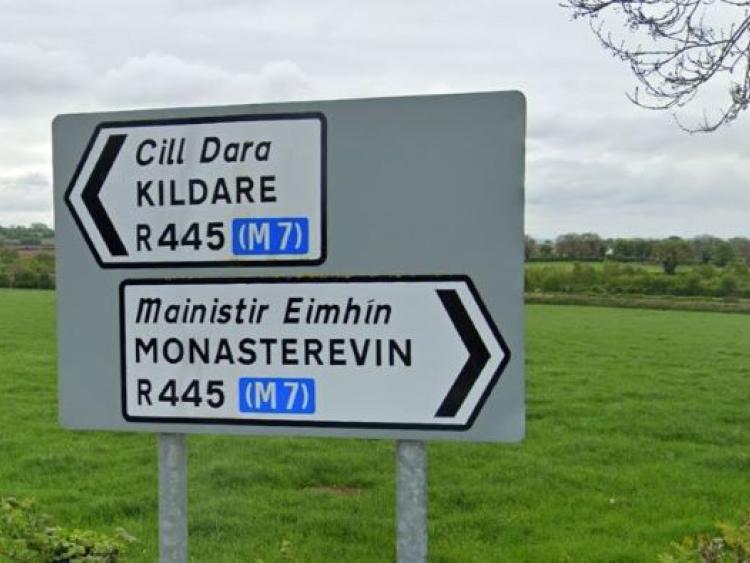 A potentially dangerous cross roads between Kildare town and Monasterevin has been the scene of up to seven collisions in the past, a local councillor claimed.

Cllr Noel Connolly of Sinn Féin told the local Municipal District meeting recently that he was also in a near-miss incident at the junction at Cherryville on the R445. 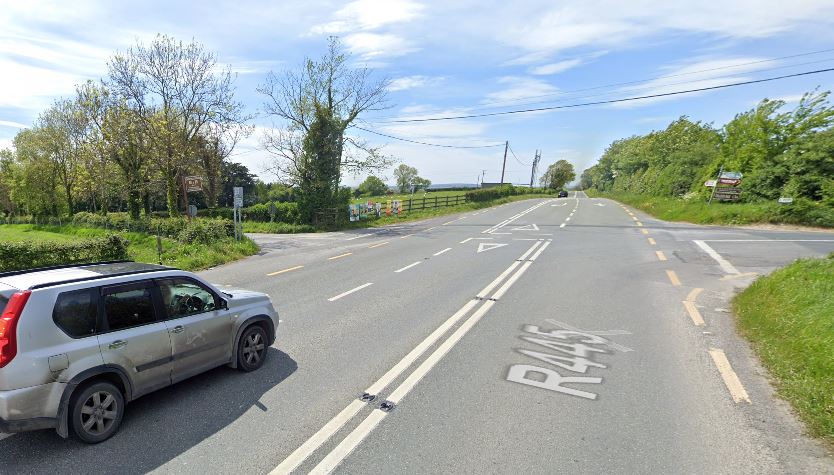 He called for accident prevention and traffic calming measures be introduced at the location.

The Council responded that works can be included for consideration in the 2021 Budget under the Low- Cost Accident Schemes subject to funding being provided.

Cllr Connolly said there was one fatal collision at the junction in the past.

At the same meeting in Aras Chill Dara in Naas, Councillor Tracey O’Dwyer called on the Council to submit Mullacash Junction to be included on the Low-cost Accident Improvement Scheme list for 2021.

The Council agreed to this request, subject to funding being provided.

A report delivered showed that works were carried out under the Scheme at several locations including Brannockstown, Pollardstown, Brownstown, Kineagh and Halverstown.