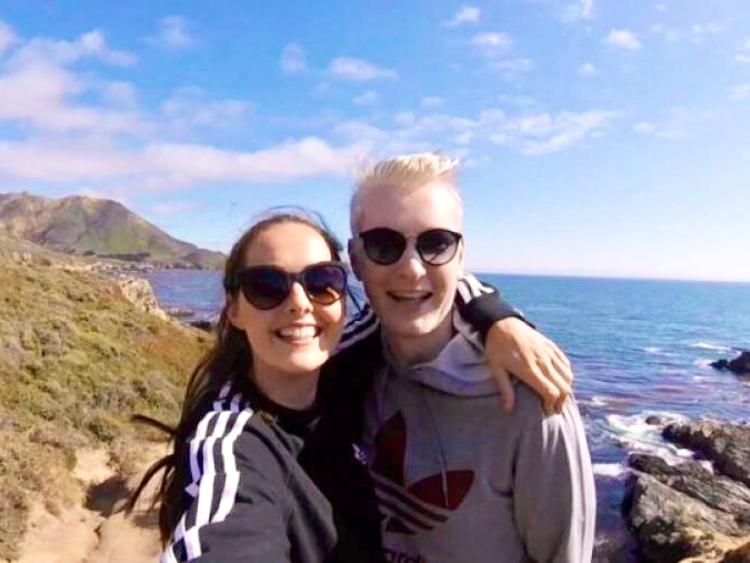 An inspirational man from Kildare has sadly passed away after battling cancer a number of times.

Eadestown native Michael (Mick) Mullan, 28, died on Monday with his loving family at his side.

According to the funeral arrangements, Mick will repose at home with his loving family.

In accordance with government directives and in the interest of public health, a private family funeral will take place.

They can also show their support along the route from Eadestown to Ballymore and at Ballymore Eustace village. Further details of the funeral will follow shortly.

Family flowers only. Donations, if desired, in Mick’s honour, to his doctor for cancer research at link here: https://profile.pmc.org/TC0306

Mick was first diagnosed with neuroblastoma as a 16 month old baby, and after successfully fighting that he remained cancer free until he was 22-years-old.

In his final year at Trinity College, where he was studying Law & Business, Mick was sadly diagnosed with renal cell carcinoma which required surgery (partial nephrectomy). 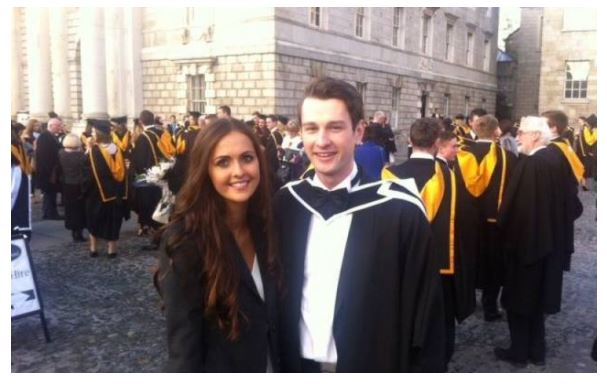 However, brave Mick still managed to graduate with top grades, earning a scholarship to Harvard Law School to complete his Masters in Law.

Four months after moving to Boston with his girlfriend of 9 years, Mel, Michael was diagnosed with a rare form of metastasized renal cell cancer.

Luckily Mick was in the right city at the right time as new treatments were newly approved for his cancer as the targeted chemotherapy that he needed was not available in Ireland.

To help Mick and Mel remain in the U.S. for Mick's cancer treatment, friends and family came together to help raise funds by setting up a GoFundMe page. 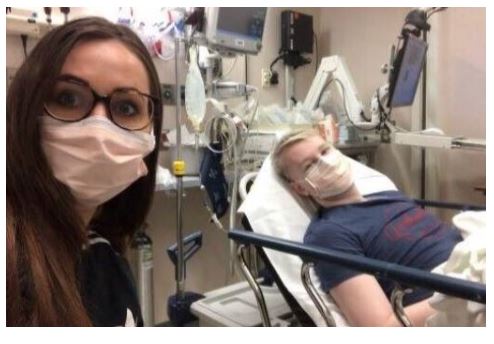 After he was diagnosed with cancer for the third time, Mick was given just six months to live and he underwent treatment the Dana-Farber Cancer Institute in Boston, considered one of the world’s best cancer hospitals.

Mick had to return to his Masters in Harvard while receiving cancer treatment to retain his visa and health insurance, and the brave young man decided that he wanted to marry Mel, whom he had known since they were teenagers. 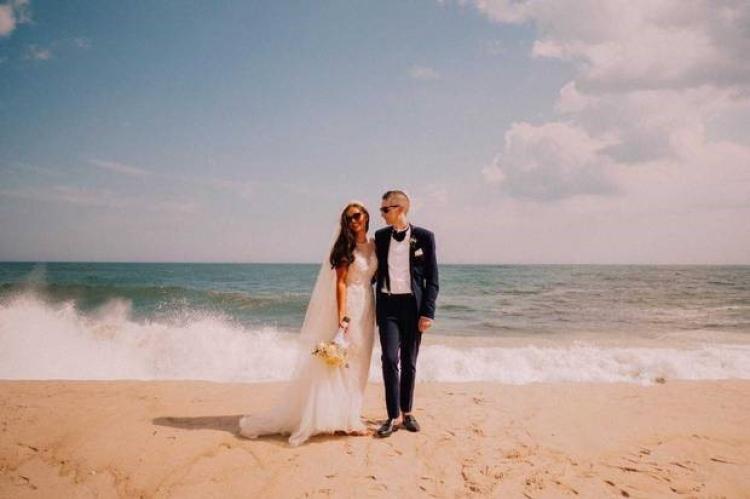 Mick proposed on the couple's tenth anniversary and Mel happily accepted, and the wedding took place on July 12, 2019 in a family friend’s garden in New York.

Announcing the good news on the Michael Mullan Cancer Fund on Facebook, a statement released on July 23 read: "Stage 4, incurable, metastasized cancer can’t stop our warrior Mick!  In 2015, we never thought we would see this day. Beating all the odds, Mick has been feeling great this past month and married his childhood sweetheart.

"A big thank you to our families and the Cotter family for making this day possible. The Cotter family have not only been a huge support to us and an inspiration, but they also hosted our wedding in their garden. The Cotters, along with their family and friends, kindly organized the beach to the flowers and everything in between.  It was a magical day and we are forever thankful to each person who made this day possible."

Michael graduated from Harvard in 2017, and has since completed the first year of his PhD at the American University Washington College of Law.

During 2019, Mick's cancer had stabilised thanks to chemotherapy but his condition deteriorated in the past few months.

Rest In Peace Mick and condolences to your wife, family and friends.