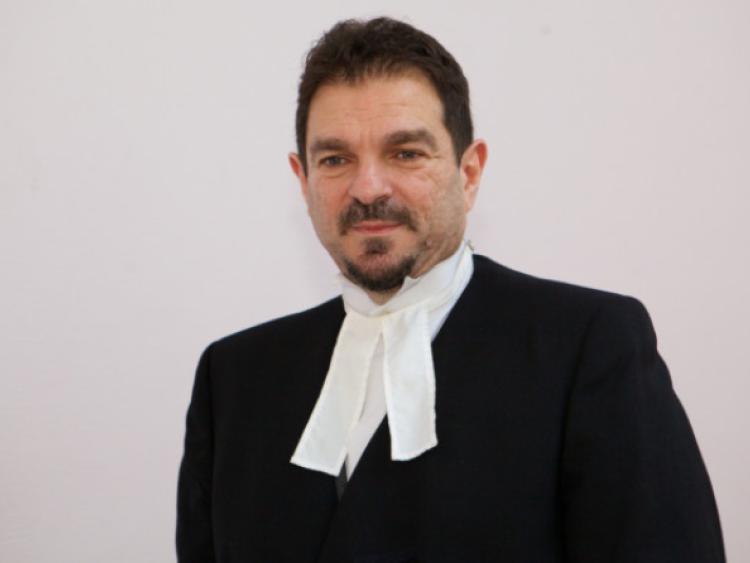 A man found driving without insurance on two occasions received consecutive custody terms and was disqualified from driving at Naas District Court on November 18.

Radoslaw Adach,36 , whose address was given as Kilmead Business Park, Kilmead, Athy, was prosecuted for having no insurance at Nurney on July 4, 2019 and a Jigginstown, Naas, on September 4, 2020.

Sgt Jim Kelly also told the court that he had a previous conviction for no insurance and had been disqualified for two years.

Solicitor Matt Byrne said the defendant was pleading guilty and he said a previous probation report was very positive.

He said the defendant's insurance had lapsed.

He had been living in Ireland for about 20 years and he had a supportive partner and a business which is still operating.

“I’m very confident he won’t come to the attention of the gardaí in future,” he said.

Judge Desmond Zaidan imposed a consecutive four and five months custody terms and was disqualified from driving for six years.