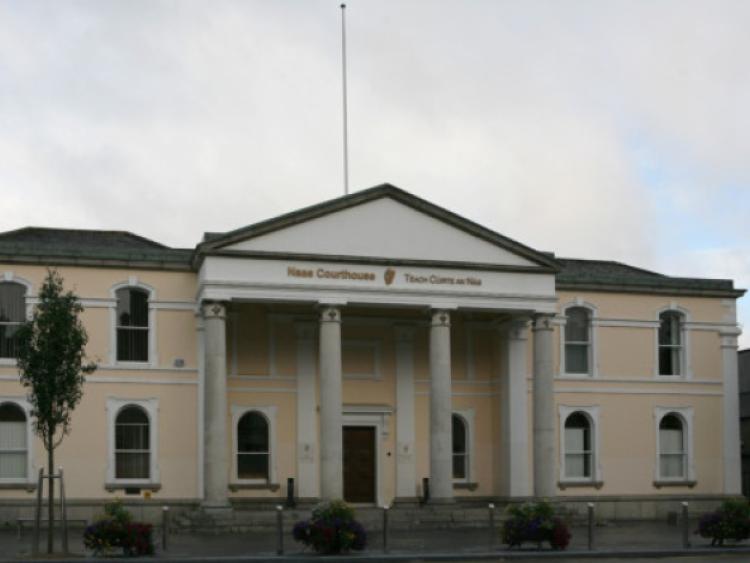 Three men charged with stealing from a van at a Kildare hardware store, who were arrested following help from the Garda helicopter and dog unit, have been cleared at Naas District Court.

At a special sitting on November 24, Judge John O'Leary heard evidence from a number of gardai which led to the prosecution but concluded that the evidence was insufficient to convict the men.

The men were represented legally by Donnacha Craddock BL.

At the outset, Cairn employee, Saoirse Comerford said a car drove through the security entrance at the Mariaville building site and crashed at the end of the site.

Later gardai arrived, guided by the garda helicopter. They did not see anyone.

Another witness, Brian Clancy, said he had parked his van at Cleary's Hardware in Kilcock. An hour and a half later he realised a 40 inch consol was missing.

CCTV footage shown to the court showed someone in a red shirt getting out of a car which pulled up beside the van at Cleary's and apparently taking something from it.

He went to the Dunboyne road where he heard voices from a ditch not more than a kilmetre from the building site. He asked three men, the defendants, to come out. They did not and he called for the helicopter and the dog unit. The men came out when the dog unit came.

Two other gardai also gave evidence to the court which heard that gardai believed one of the men had taken the consol at Cleary's.

But neither forensic evidence or other identification evidence presented by the State to the court was deemed sufficient by Judge John O'Leary.

Mr Craddock argued that there was insufficient evidence to convict the men. They were a kilometre away from the site when they were found by Garda Kelly. There was conflicting evidence on the car involved, he argued

Judge O'Leary dismissed both the theft and trespass charge against all three men.