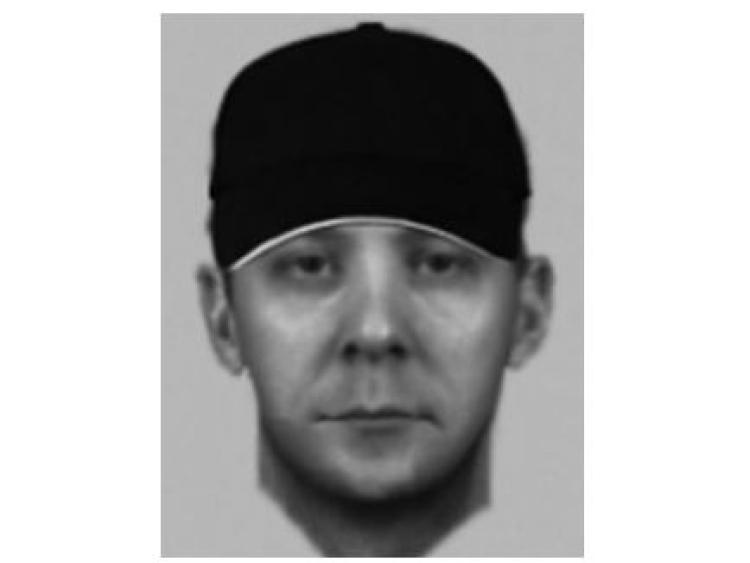 Gardaí are looking for information on a burglary that took place in a private residence in the Bernadette’s Way area of the Cork City on the 10 April 2019.

The man in the picture was one of three individuals involved in a burglary where a rear patio door was damaged, a window smashed and an interior alarm system ripped from the wall.

A crowbar, screwdriver and black gloves were later recovered in a nearby bin.

An appeal for information on the whereabouts of a suspect was made on the Crimecall programme.

Gardaí at the Bridewell Garda Station, Cork are investigating and can be contacted at 021 4943330.