Kildare data centre proposal on the cards for Naas area 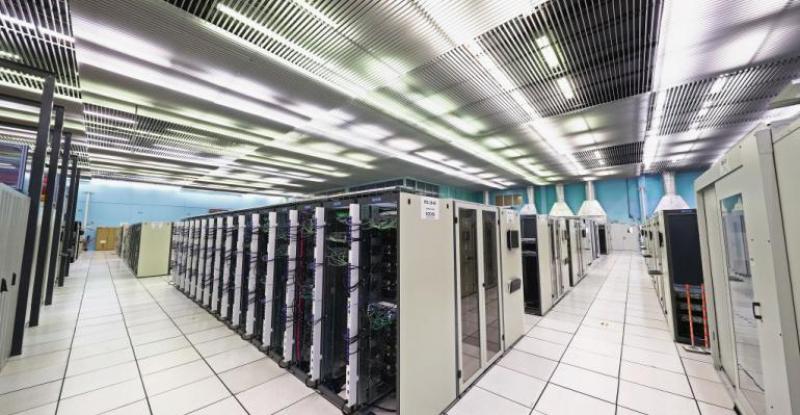 Data centre and office plan could bring over 600 jobs

Kildare county councillors have been invited to a meeting this week to discuss proposals for a data centre on land near Naas, which has a potential to provide hundreds of jobs in the area.

The Leader understands that planning consultants, John Spain & Associates, asked to meet councillors via a video conference later this week.

Among the items for discussion is the creation of a data centre on lands that are owned by the Flood family at Newhall, Naas, and where planning permission was obtained by Crylock Developments in 2007 for industrial development.

The consultants will be arguing that  the lands are suitable for data centre development.

There has been speculation locally over the last couple of weeks about who is behind the development. Computer software giant Microsoft has been mentioned as a potential occupier of the site, although some sources say that it is not directly involved with the project.

Microsoft Ireland told the Leader that it had no comment to make on the development.

Another source, who did not want to be quoted, said that  a data centre with 60 jobs and an office complex with another 600 jobs could be built on the site - but that the developers in question are looking at at least three other locations for the project.

While councillors have been invited to a meeting, it is not clear how many will attend.

The proposed meeting is not part of any legal planning process and officials are understood to be advising against attendance.