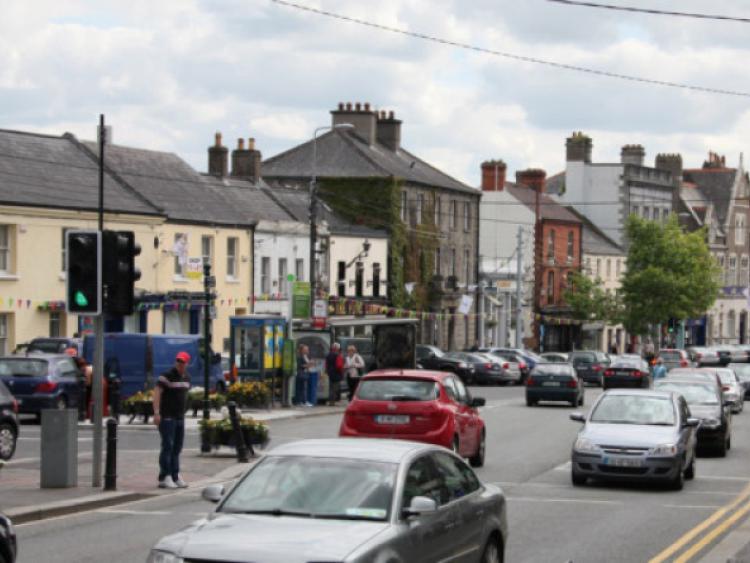 A man allegedly found with industrial batteries in a vehicle was prosecuted at Naas District Court on November 19.

Keith Meehan, 42, whose address was given as 33 Willie Bermingham Place, Kilmainham, Dublin 8, was prosecuted for allegedly possessing property knowing it to be stolen at Newbridge Road, Naas, on January 1 last.

Sgt Brian Jacob told the court that the eight batteries had a value of €1,600.

The case was adjourned to the next sittings of Naas Circuit Court on January 12.