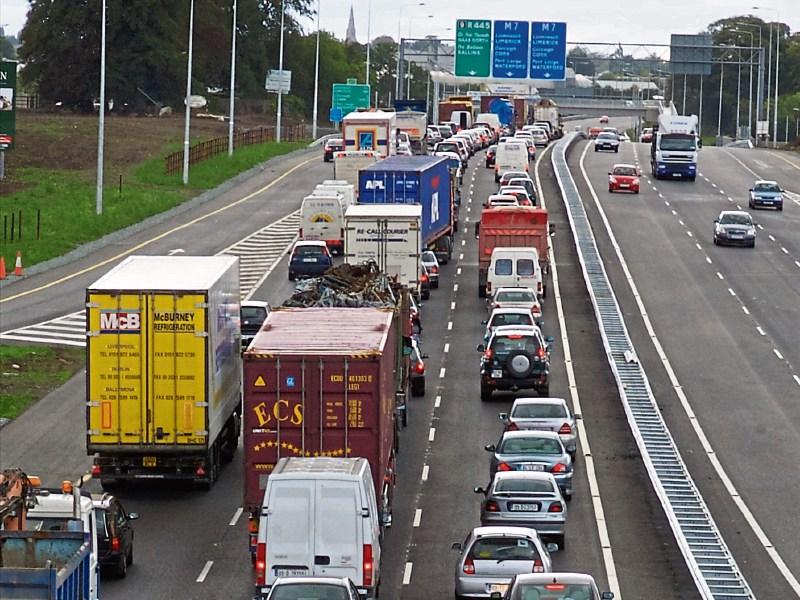 A planned  meeting between Kildare county councillors and planning consultants over a potential data centre in Naas, have been cancelled, we understand.

But elected councillors have been  told  by the council executive has had a number of  meetings with a multinational company and was seeking potential sites for consideration as a data centre.

As indicated by us yesterday this week, councillors had been invited to a meeting this week, on December 3,  to discuss proposals for a data centre on land near Naas, which has a potential to provide hundreds of jobs in the area.

Planning consultants, John Spain & Associates, had asked to meet councillors via a video conference over plans for a data centre on lands that are owned by the Flood family at Newhall, Naas.

We understand now that the consultants have decided to cancel this meeting.

The approach to councillors was made  in the context of the upcoming Naas Area Local Area Plan.

There has been speculation locally in recent weeks about who is behind the development.

We reported earlier that computer software giant Microsoft had been mentioned as a potential occupier of the site, although some sources told us that it is not directly involved with the project.

Microsoft Ireland told us that it had no comment to make on the development.

Another source suggested that  a data centre with 60 jobs and an office complex with another 600 jobs were on the cards - but that the developers in question were looking at at least three other locations for the project.

Councillors have been reminded by officials that the draft Naas Local Area Plan, 2019, was withdrawn following  submissions by the Office of the Planning Regulator, the National Transport Authority and Transport Infrastructure Ireland which had issues with the zoning of land near the motorway interchanges including the Newhall site.

Councillors were also told that the Council has had a number of  meetings with a multi-national company and was actively and positively exploring potential sites for consideration.