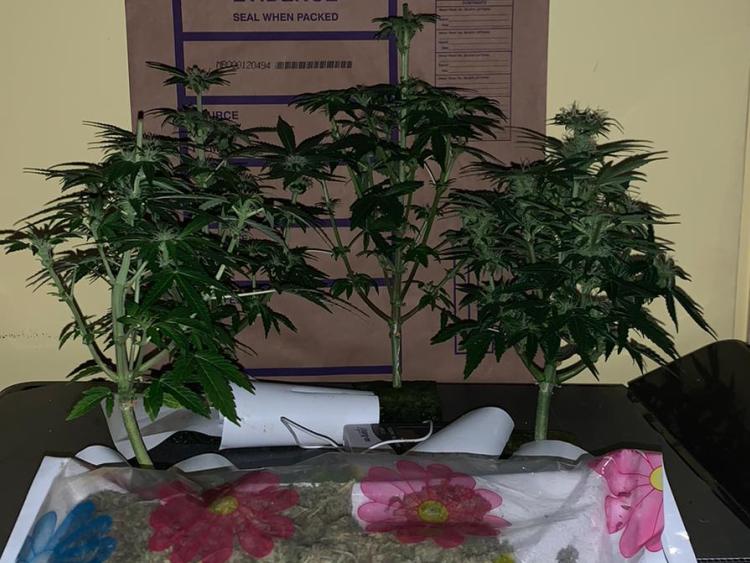 Gardai investigating the sale and supply of drugs in the Naas District have seized cannabis herb and cannabis plants worth in the region of €17,600.

"As part of a planned operation Gardai from the Naas District Drugs Unit, assisted by local units, searched a residence in the Prosperous area on Tuesday evening. A sophisticated domestic cannabis cultivation operation was discovered. Cannabis herb with an estimated street value of up to €12,000 (pending analysis) and a number of cannabis plants worth in the region of €5,600 were seized along with cultivation equipment," said gardai on their Facebook page.

"A male in his 30s was later arrested and detained at Naas Garda Station under the provisions of Section 4 of The Criminal Justice Act. The male was charged and is scheduled to appear before Naas District Court next week in relation to the seizure."