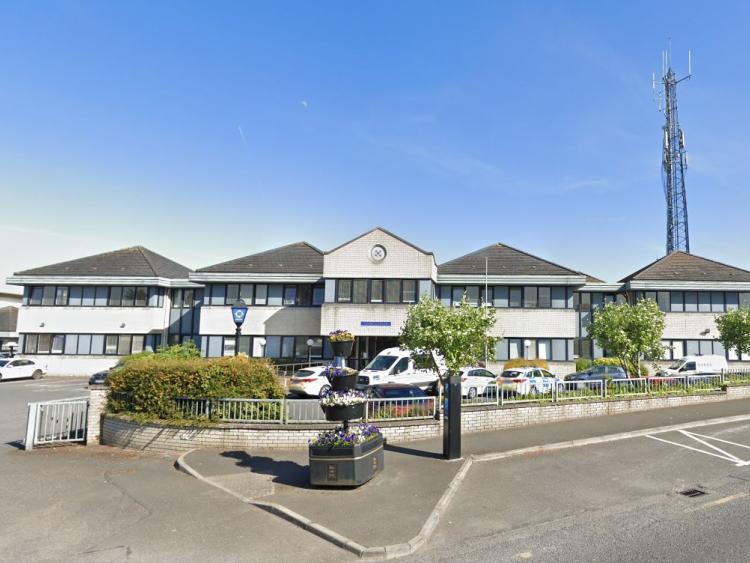 A man used his own blood to write graffiti in a detention cell, it was alleged at Naas District Court.

Wayne Behan, 33, whose address was given as The Hill, Robertstown, is facing an allegation of criminal damage to a cell wall at Naas garda station on November 23 last.

Sgt Jim Kelly told the court that he wrote “ACAB” and “BANE”.

He also said he understood ACAB meant “all cops are b…...s” and the second word is a pronunciation of the defendant’s surname.

The court heard the defendant was arrested in relation to other matters.

Sgt Kelly said more time is needed to decide the direction of the case.

It was adjourned to March 24.