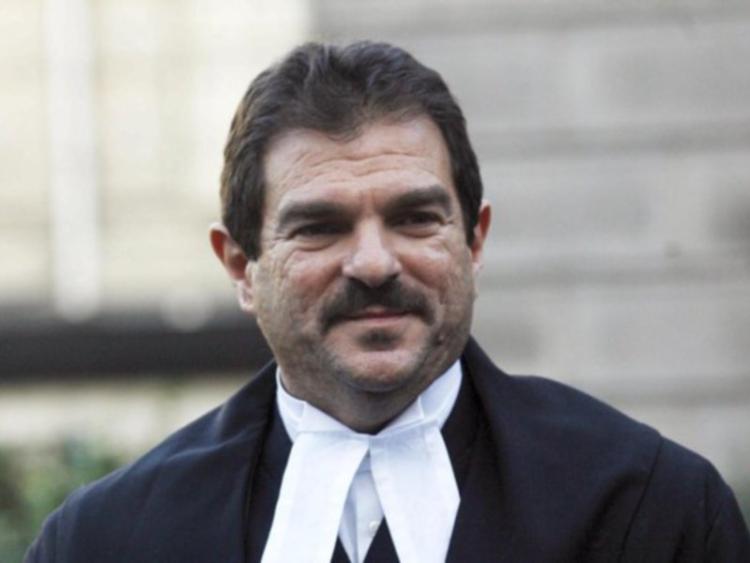 The sitting District Court judge Desmond Zaidan has clashed with the Courts Service over a decision to leave windows open in a Naas courtroom yesterday.

The judge complained that he was feeling the cold in his feet and hands and ordered that the windows be closed.

He criticised the CS, which is responsible for the administration and management of the courts in Ireland.

He said if there was a need to ventilate the room because of fears surrounding the spread of Covid-19, this could be done either before the court sitting starts or after it ends.

“I cannot work under oppressive conditions, I could get pneumonia,” he said at a Naas District Court sitting.

He added that if there were specific instructions from NPHET directing that windows should be open while the court is taking place, he would want to see them “in black and white.”

He said he had been told previously that no instruction exists.

“I don’t want to work in freezing conditions. Yet I come in here today and the windows are open.”

He said that if there is a view that this is necessary and the premises are not fit for purpose, then the building should be shut down and another one found so that court business can be conducted.

He added that all of the Covid-19 restrictions were being observed in the courtroom, adding that numbers in the room are limited to 22 but often less than that number are present.

“People have nothing better to do than sit behind a laptop and come up with ideas like this.”

He said the service is “ticking boxes” and “trying to think of something to do.”

He added: “no one has got Covid in this building in nine months. I don’t want to avoid one illness by getting another. I‘d like to know how many other judges have been told to sit in a courtroom with all the windows open.”

Barrister Sarah Connolly said that an exit door leading outdoors was left open the day before a Circuit Court sitting in the same building.