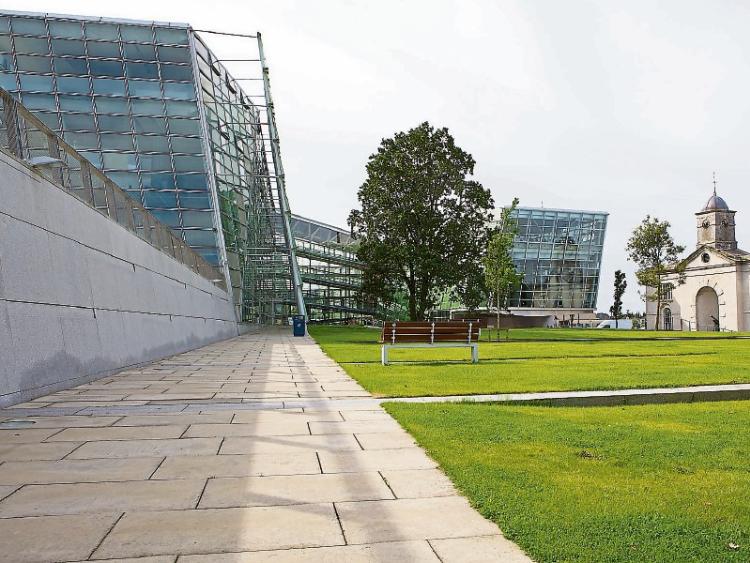 OVER 30% of the Kildare County Council local authority loans were in arrears for over 90 days at the start of the Covid 19 lockdown last year but the council has almost halved the amount of these loans from €12.2 million in 2016 to €6.5m over the last four years, recent figures from the Department of Housing indicate.

The figures (HSQ13) for the first quarter of last year (2020), ending after the Covid period began,  show that 158 of the authority’s 502 loans were in arrears.

At 17% the amount of the loan book in arrears over 90 days then was the eight highest percentage in the country.

The fall in the number of loans is reflected in other authorities as well.

In Q1 2016, Kildare had the third highest number of  loans in arrears over 90 days in the State (owing to the relatively high number of borrowers), behind Dublin City Council and Cork County Council.

The number of loans in arrears fell by 46% in Kildare, by 48% and 42% in Dublin and Cork respectively.

Nationally the number of loans in arrears over 90 days fell by 44%.

Meath, whose loan book is almost the same size as Kildare’s was 8%.

Nationally, 12% of all local authority loans were in arrears for over 90 days for Q1 2020, just after the initial Covid 19 period began.

The figures published in late November show that nationally €133 million of a total one billion local authority loan book was in arrears for over 90 days.