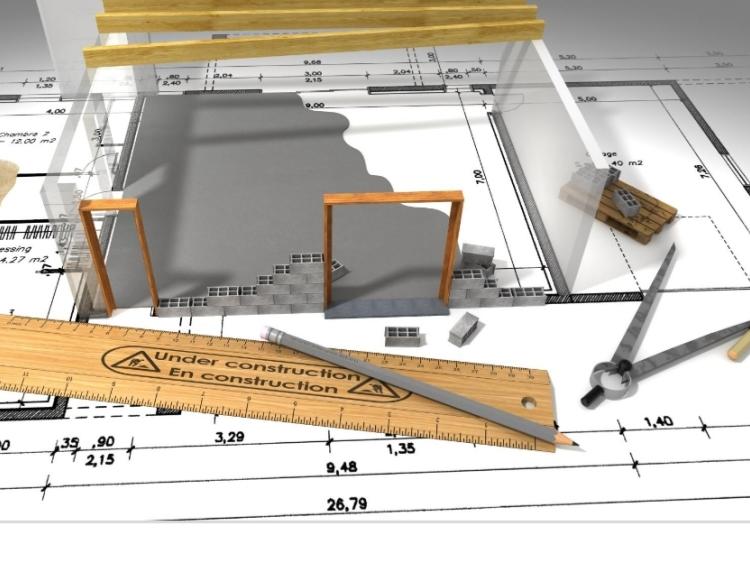 The price of the average three-bed semi in Kildare is expected to rise by 4% in the next 12 months, according to a survey by Real Estate Alliance.

Prices in the county increased by €5,000 between September and December, a rise of almost 2%, the Q4 REA Average House Price Index shows.

And as demand outstrips supply, they are selling two weeks quicker, taking seven weeks to sell in September but falling to five weeks by the end of the last three months of 2020.

“We are seeing strong demand, limited supply, and a slight increase in prices, and properties are taking less time to go sale agreed,” said Brian Farrell of REA Brophy Farrell in Naas, Newbridge, Maynooth and Celbridge.

“Demand for higher-end property is slow but there is strong demand for new homes.”

Time to sell in all of the Kildare towns dropped from seven weeks last September to five weeks by the end of 2020.

Nationally, average house prices rose by almost 1.5% over the past three months in a market fuelled by a combination of record mortgage approvals and an unprecedented lack of supply, the Q4 REA Average House Price Index found.

The biggest rises in Q4 came in Ireland’s secondary cities and the commuter counties – both of whom had experienced the least movement in prices over the preceding 18 months.

Commuter counties are now feeling the benefit of the migration towards space and home working potential, with three bed semis rising 2.2% by almost €6,000 on the Q3 figure to an average of €253,111.