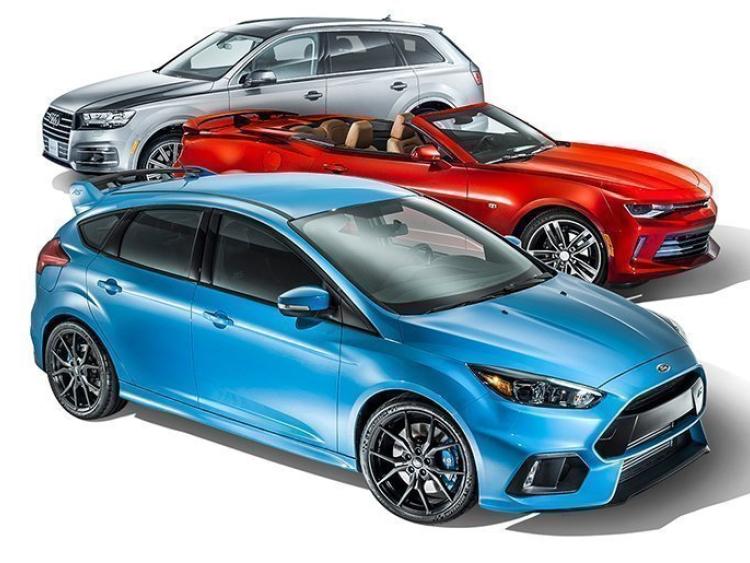 A major Kildare recycling business has applied for planning permission for a further extension of its operating site.

On December 14 last, Kilcock Car Dismantlers Recycling Centre applied to build  a single storey extension to its premises at Clonsast and Laragh, which is around two kilometres from Kilcock.

The extension is to replace one granted permission in a 2019 permission.

It is also applying to put up a detached industrial warehouse for the storage of batteries.

Submissions are due on the application by January 26 coming and a decision is due by February 16.

The current area of buildings on the site is 2,950 sqm and the proposed extension is 1807 sqm which involves a 60% increase of the current buildings on 1.54 hectares of larger site.

The 2005 permission was for the building of a 2,300sqm end of life vehicle recycling plant.

It involved increasing the number of vehicles permitted each year from 900, which was permitted in conditions in a 2005 permission to 5,500 vehicles.

A condition of the 2016 permission was that the number of vehicles would not exceed an intake of 5,500 without a new permission from the council.

A 2018 permission (18242) was refused and Kildare county councillor, Paul Ward, made a submission to the county, asking the council to note the concerns of local residents.

Local residents, Gerry Mullins and Pat McCarthy, said the volume of traffic going to and from the site was “an accident to happen” and the streams on one side of the access road made passing “a hazard.”

They said they were not objecting to the operation in principle.

In late 2019, permission included a change of use from agricultural land at the site to storage.

Permission was also granted to increase the number of vehicles from 5,500 to 8,500. A development contribution of €143,735 to be paid by the applicants was included in the conditions. A €36,170 contribution was paid in connection with the 2016 permission.