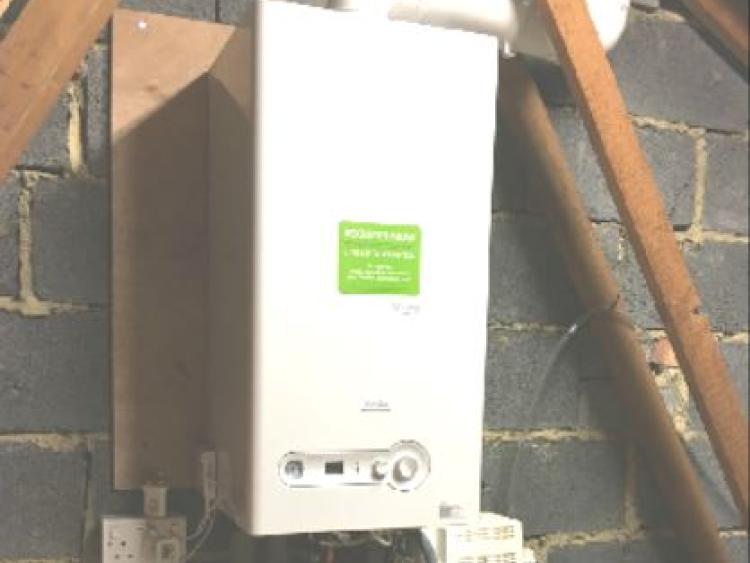 Kildare Gardaí are investigating after up to eight gas boilers were stolen from a housing estate near Maynooth.

The thefts took place between 5pm on Wednesday, January 6 last week and 7.30am on January 7.

It's also understood damage was caused to windows on the properties.

Maynooth Gardaí appealed to people to be vigilant if they are offered a Vokera gas boiler for sale and to contact gardaí.

A Garda statement said: "Gardaí are investigating a number of burglaries which occurred at a construction site in Maynooth, Co Kildare on the 6th January 2020.

"A number of gas boilers were stolen during the course of the incidents.

"No arrests have been made.