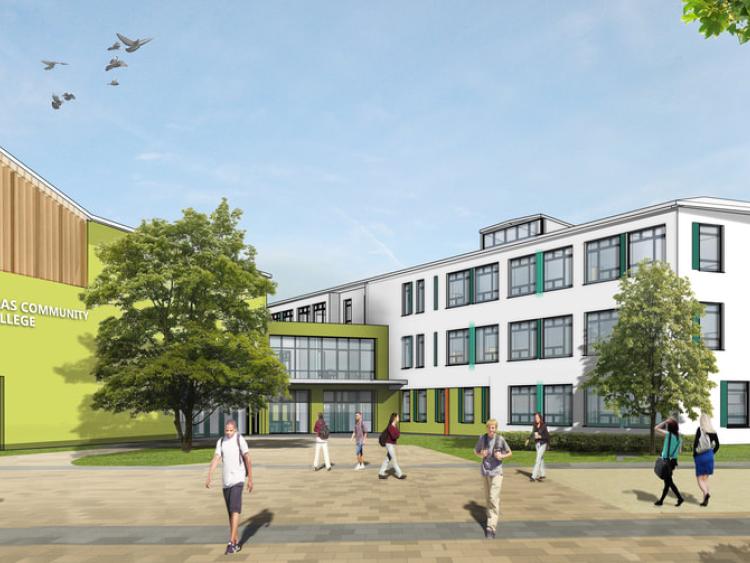 Work is being allowed to continue on Naas Community College during Covid-19 restrictions but there may be delays to the stated opening date in August, the KWETB said at a board meeting in January.

Joe Kelly, the director of organisation support and development, said that works on Naas Community College in Millennium Park have been deemed essential construction works during Level 5.

However he added that the construction process is being slowed down somewhat by the necessary requirements of social distancing on the site.

He also said that there may be delays to the stated opening date in August 2021 due to a number of issues.

There were delays with building materials being delivered to the site due to supply chain issues.

He added that there was a world shortage of steel and other construction products such as for roofs which was causing an impact.

KWETB is in ongoing discussions with the contractor to seek to minimise impacts on a day to day basis.

He said that, regrettably, all other site work on projects are at a standstill since the ban on construction activity came into effect on January 6 last. Some desk-based work is going ahead on these developments.

Planning permission was sought for the building over four years ago.

The two and three storey building will occupy 10,450 square metres and will accommodate 1,000 post primary students.