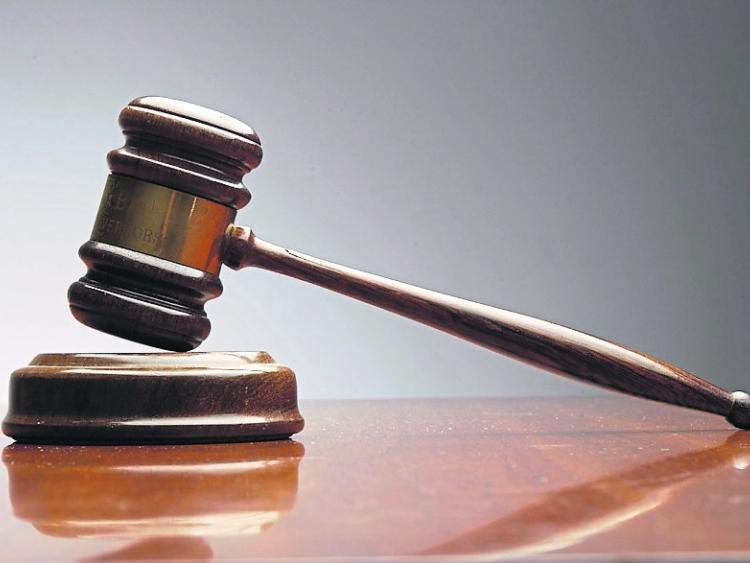 A man who committed an assault on his child’s first Holy Communion day appeared at Naas District Court on January 27.

He said the defendant approached, kicked the vehicle several times and leaned in and grabbed him by his tie on May 5, 2017.

“I was almost strangled,” he said.

He added the woman is his friend and the former partner of the defendant who is the father of her children.

The woman said she was sitting beside the witness when her ex-partner grabbed his tie.

The woman also said that the defendant had come to her house that morning and walked straight in. She said he wasn't allowed to do this and she said she would contact the gardaí.

Defending solicitor Tim Kennelly said there was no evidence of damage being done to the car and noted that the injured party had taken no pictures.

He said the defendant had indicated that he had been given wrong information about the event.

He said two different times were allocated because the children  were divided into two groups and the defendant had been given the incorrect time.

Mr Kennelly asked Judge Desmond Zaidan not to impose a custodial sentence on the defendant.

He suggested that the use of restorative justice as an alternative because this would show the defendant how to handle matters in a more dignified way and would give an opportunity to the injured party to let him know how he feels.

Judge Zaidan said the lack of secondary evidence is of no significance and he noted the defendant has two previous convictions for assault.

Judge Zaidan said it was beneath contempt to mess up the ceremony in that way.

“I’m stunned at the extent to which bitterness can be carried forward at the expense of your own flesh and blood.”

He added there is no remorse and no apology.

He imposed a six months custody term, which is likely to be appealed.