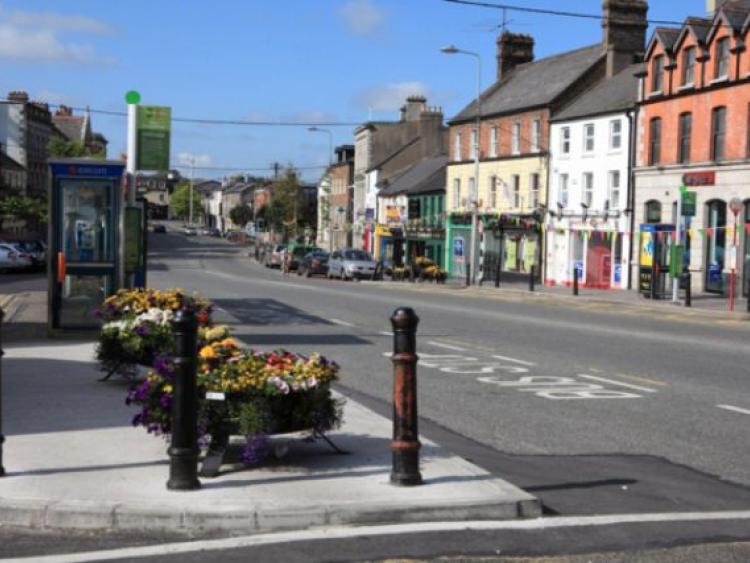 A Naas woman told a court that she has to leave her home to sleep somewhere else because of noise emanating from a local food processing plant.

The woman, Helena McGrath, made a noise complaint application at Naas District Court on February 17 against Arrow Group Ltd.

He also told the court she has had health issues, including the insertion of a stent.

Solicitor Joe Morrin, representing Arrow, said that a lot of investment has been undertaken to deal with this issue.

Mr Morrin also indicated that Arrow is fully compliant with a licence issued  by the Environmental Protection Agency.

Judge Desmond Zaidan commented that the issue should also be taken up with Kildare County Council, An Bord Pleanála and politicians “the people who gave planning permission for it.”