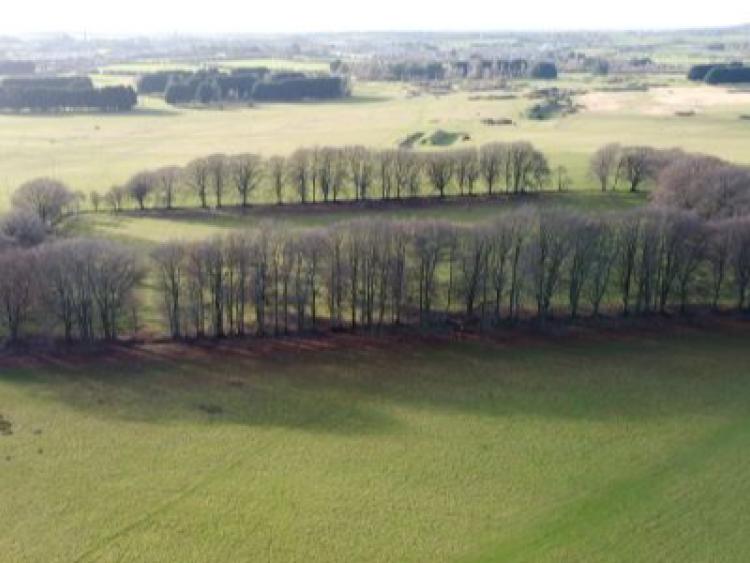 Minister for Defence Simon Coveney has confirmed that he intends to open a process of public consultation on the future of the Curragh Plains.

In December 2019 the Department of Defence and Kildare County Council agreed to engage a multi-disciplinary consultancy team to address a series of issues and identify opportunities for the improved management and preservation of the Curragh Plains.

In June 2020 The Paul Hogarth Company was appointed as consultants for the Curragh Plains Consultancy Study.

The cost of the study is €148,600 (ex VAT) and is co-funded by the Department and Kildare County Council.

Mr Heydon said: “As part of an engaging Fine Gael ‘Front Row’ virtual meeting on Defence last week, Minister Simon Coveney confirmed his intention to launch a round of public consultation on the future of the Curragh Plains as part of the ongoing joint study with Kildare County Council to develop a conservation management plan for the Curragh Plains.

“I welcome this next step which will give Kildare people their say as part of the process that I fought to establish in the last Government.”

Minister Coveney also restated his ambition to progress a Peace & Leadership institute for the Defence Forces Training Centre on the Curragh which is included as a commitment in the White Paper on Defence and has been the subject of a feasibility study.

The deadline for submissions from the public has been extended to 19th March.