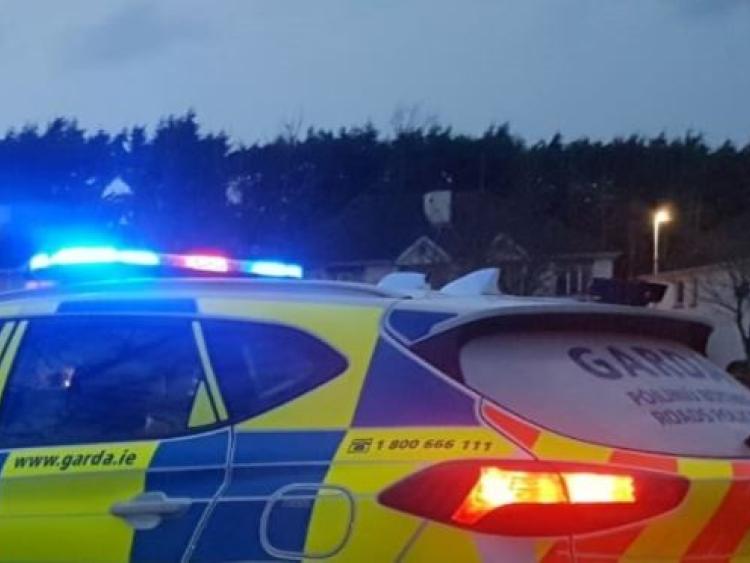 Naas Roads Policing at the scene

In a photo posted on Twitter, two cars are being towed by a tow truck in a residential area. 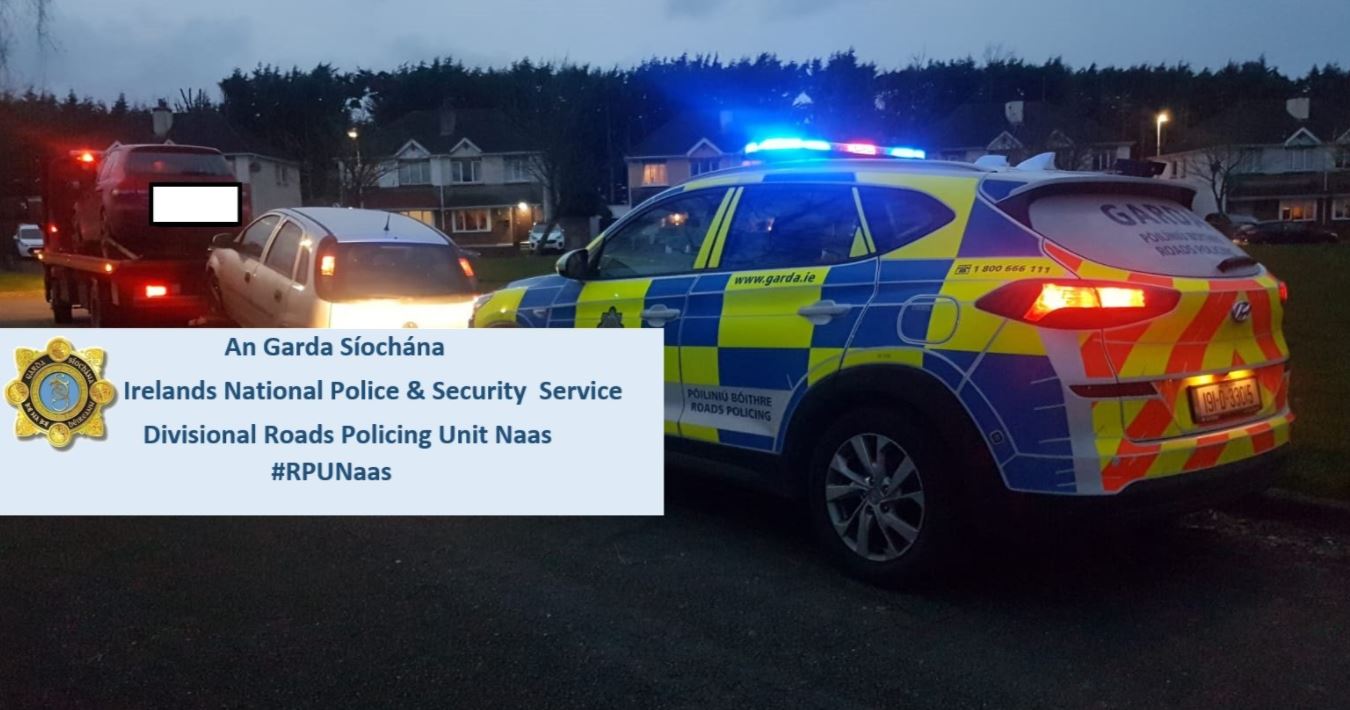 One of the drivers was an unaccompanied Learner, while the second had no tax, insurance or NCT. 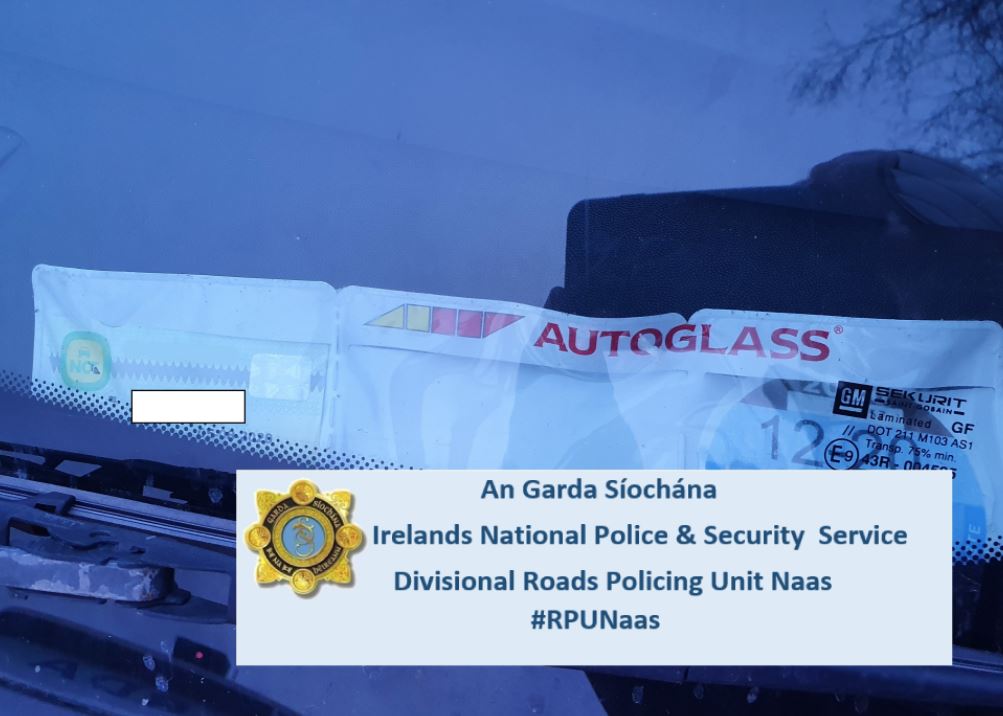 Fixed Charge Penalty Notices were issued to both drivers.

In recent days, Naas Roads Policing Unit detected an unaccompanied learner driver with no L plates travelling at speed of 148km in a 100km zone.

The car was seized and a Fixed Charge Penalty Notice was issued.

Naas Roads Policing Unit who recently stopped a van found that the driver was an unaccompanied Learner with no L Plates and no seat belt on.

Meanwhile Naas Roads Policing Unit conducting a checkpoint as part of Operation Fanacht stopped a car and the driver later failed a breath test and was subsequently arrested.

The car was also found to be untaxed and had no NCT and was subsequently seized.