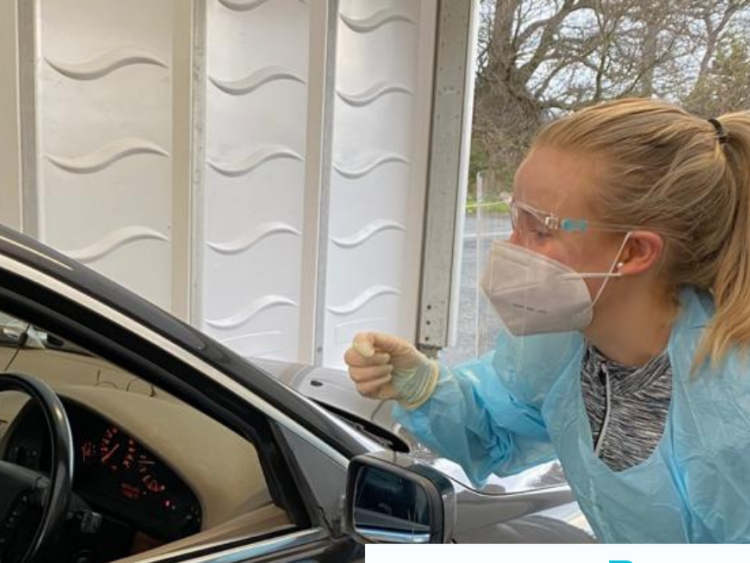 Naas and Kildare town have the highest Covid-19 infection rates in the county, according to the most recent statistics.

The infection rates in Naas and Kildare town are considerably higher than the national average rate per 100,000 people across Ireland of 269.3 for the fortnight under review.

Dr Ronan Glynn, Deputy Chief Medical Officer at the Department of Health said in a briefing that while the level of disease in communities remains very high, progress is still being made to reduce infections.

“Do not underestimate the power of your actions as we seek to protect the gains we have made and further reduce transmission.

“This week, please continue to work from home unless essential and do not visit other households unless for essential reasons or as part of a support bubble.”