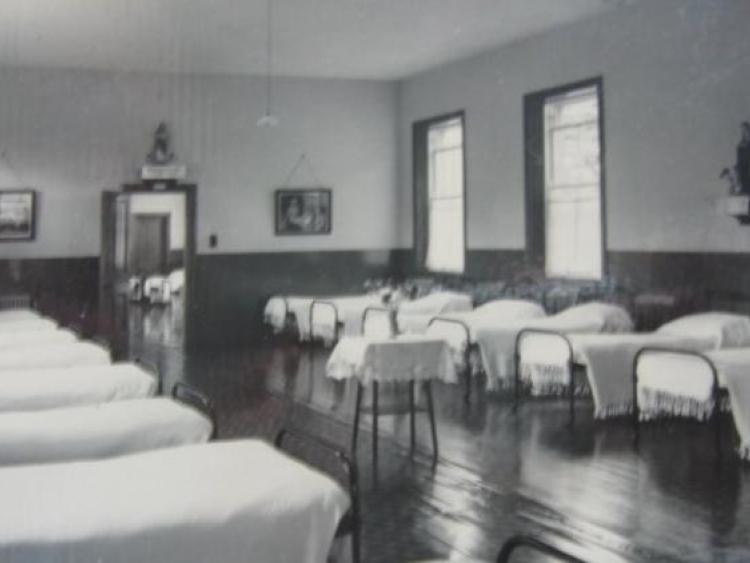 Earlier this month, the Council said it is committed to taking part in the Government's action plan which prioritises eight areas such as: a survivor-centred approach, an apology, access to personal information, archiving and databases, education and research, memorialisation, restorative recognition and dignified burial.

The formal apology was made by Cllr Stafford at a meeting of Kildare Co Council on Monday:

In relation to the Publication of the Final Report of the Commission of Investigation into
Mother and Baby Homes on behalf of the members, the Chief Executive and staff of the
County Council of the County of Kildare I wish to apologise wholeheartedly and without
equivocation to the women and children who suffered as a result of this councils failure to
look after some of the most vulnerable and terrified people entrusted in our care. Forgotten
and abandoned, many had to endure the most unbearable cruelties. We remember the many
young women and babies that died in tragic circumstances in these Homes.

During the period from 1926 to 1998 the period of the terms of reference of the Report of the
Commission of Investigation into Mother and Baby Homes, the County Home in Athy had a
maternity unit attached.

Overall responsibility for the homes owned by a local authority rested with the local
authority. They were responsible for the upkeep, improvements and oversight. I welcome the
Government Action Plan and hope that the Government proceeds with implementation with
all due haste.

I wish to acknowledge in addition to those women and children who were resident in the
County Home, those from Kildare that may have been sent to similar institutions and in other
parts of the country and those survivors who have now made their homes in County Kildare
and your families, we acknowledge our failings to support you, protect you and keep you safe
and for that we are sorry.