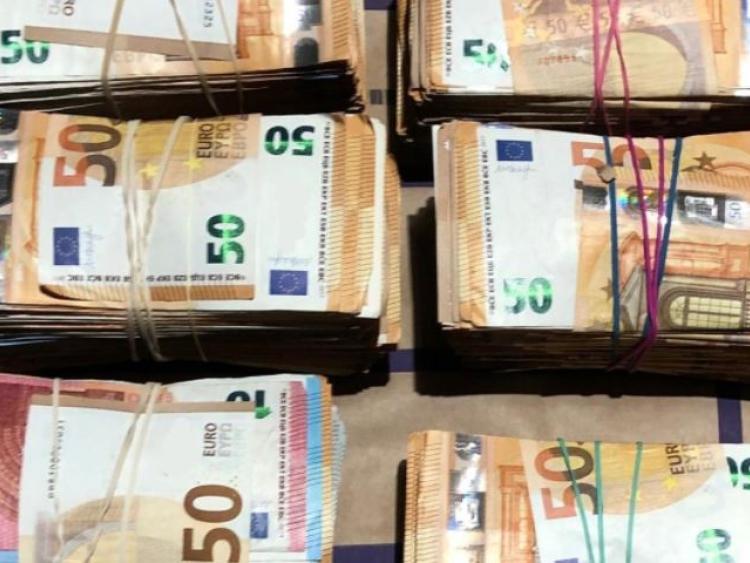 Top ranking gardaí in the Kildare Garda Division have agreed to a motion to divert cash seized in local crime into services in the community.

The call was made at this week’s Joint Policing Committee (JPC) meeting which was held online.

Committee member Cllr Fiona McLoughlin Healy called on the JPC to write to the Ministers for Justice, Finance and Public

Expenditure to make provisions where money confiscated under the Proceeds of Crime Legislation be redirected from central funds back into local community.

The Newbridge politician listed off areas that could benefit such as local addiction services, youth organisations and community initiatives to combat the effect of addiction in communities.

Cllr McLoughlin Healy also requested that the necessary legislation “is changed as a matter of urgency to allow this vital funding support to happen.”

JPC chairman Cllr Fintan Brett said that the sums of money involved are considerable from a local community point of view.

Supt Oliver Henry, who was deputising for Chief Supt John Scanlan of the Kildare/Laois/Offaly Garda Division, at the meeting, commented: “This (motion) certainly seems to make sense.”

He suggested that some initiatives such as the Youth Diversion Programme (YDP) could be enhanced if they received more funding.

The YDP helps to prevent young offenders and children involved in anti-social behaviour from entering into the full criminal justice system by offering them a second chance.

Cllr Padraig McEvoy supported the motion and said that Cllr Seamie Moore had proposed a similar motion in the past .

Cllr Chris Pender said that the extra funding could have a significant effect in local communities.

Cllr McLoughlin Healy said that tackling the drugs issue was an uphill battle in many towns and villages and communities needed every possible resource.

The meeting carried the motion.