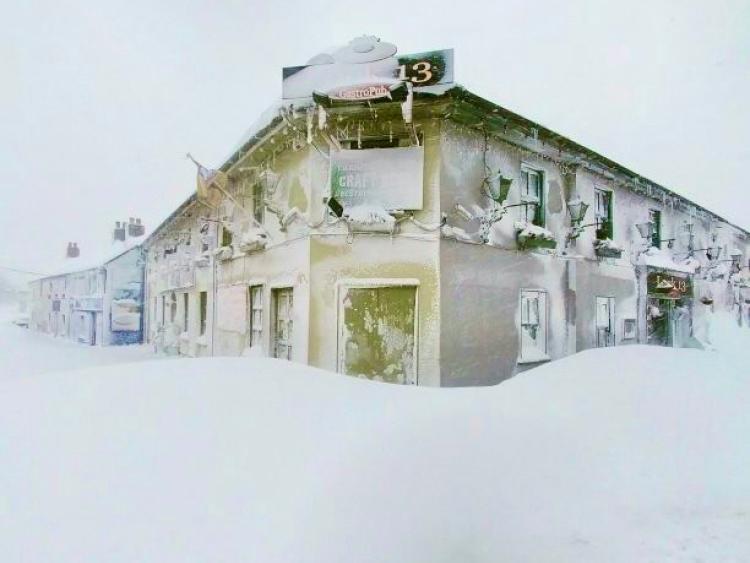 When Storm Emma / the Beast from the East hit Co Kildare in early March, several Kildare communities were cut off for days, with many roads blocked by massive snow drifts. 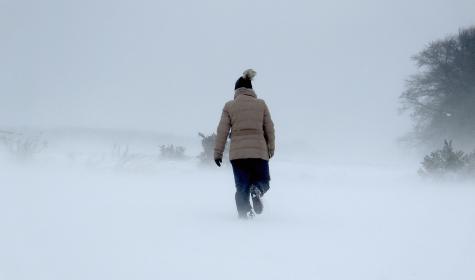 Kildare County Council and local machinery operators worked around the clock to get roads back open, with many accessible by just one lane for a day or two. 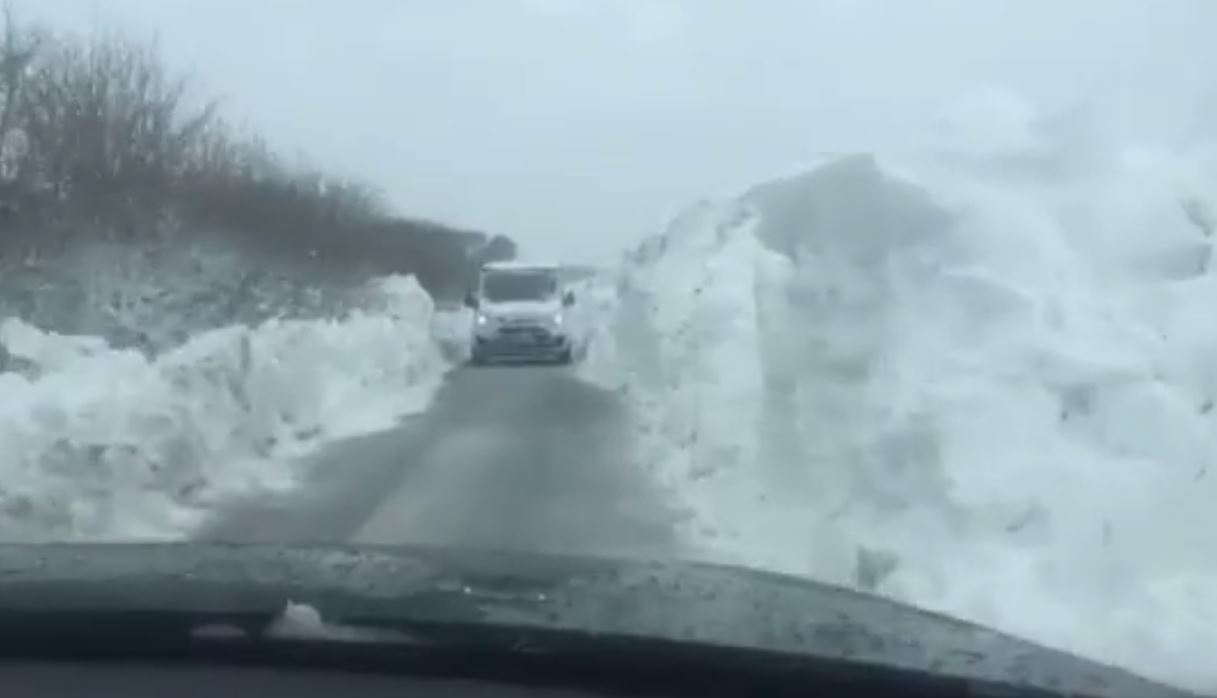 Banks of snow and ice on a road in Maddenstown 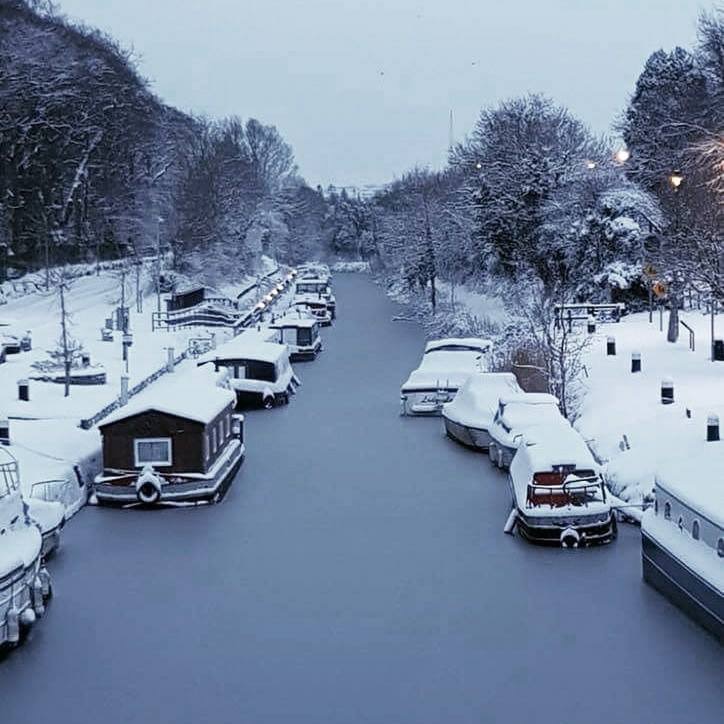 The Naas area was hit with 44 cm or nearly two inches of snow falling between Tuesday night, February 27, and Sunday, March 4.

Farmers and building contractors lent a hand as they joined in the road clearance operation.

Nurses at Naas Hospital stayed over with friends and at guesthouses in Naas so they could get to work during Storm Emma.

A Kilmeague woman, who went into labour in the midst of the storm praised local gardaí and paramedics in Naas for their help in getting her to hospital on time.

Sinead went into labour at 9.15pm on Thursday night (March 1) but an ambulance couldn't get out to her home.

Then local gardaí stepped in with a 4x4 vehicle to help get Sinead to hospital.

Deborah Roche from Milltown went into labour at her mother in law's home in Naas 4am on March 2.

He had to be brought to Naas Hospital in a fire truck towed by a tractor, and then transported by an army vehicle to the Coombe Hospital.

Baby Wyatt was born 35 minutes after they arrived, weighing 6lb and 14oz.