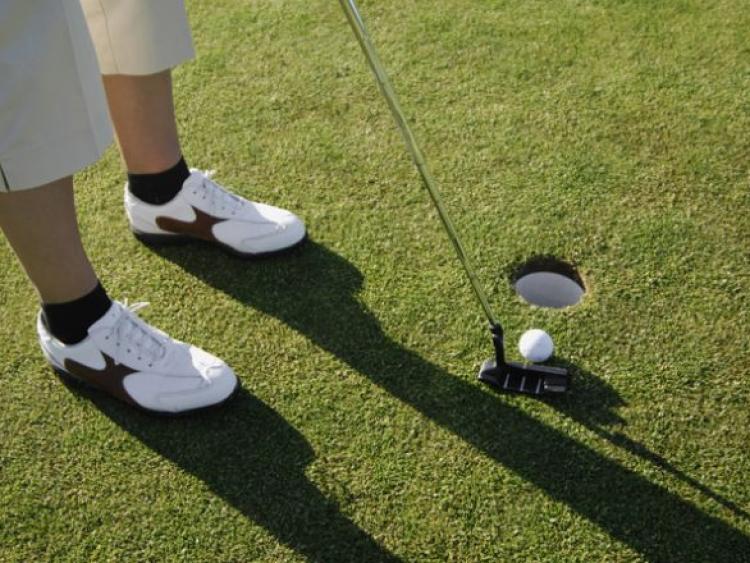 Gardai are investigating after serious damage was caused to a green at Cill Dara Golf Club near Kildare town.

The incident happened at around 3pm yesterday at the facility on the Curragh which is closed due to Level 5 restrictions. 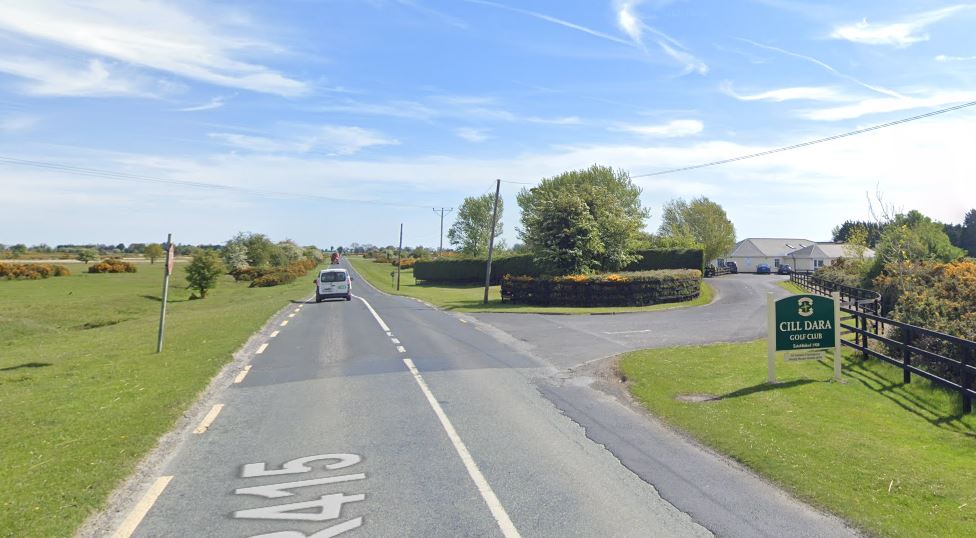 Clumps of the green were dug up in the vandalism.

The extensive damage was caused in broad daylight.

A Garda statement, which did not identify the facility, said: "Gardaí are investigating an incident of criminal damage that took place at a premises in Kildare Town that occurred on the 2nd March 2021 at approximately 3.00pm.

"No injuries have been reported.

"No arrests have been made.

Anybody with information about any suspicious people or vehicles in the area of the golf club is asked to contact Kildare Garda Station.