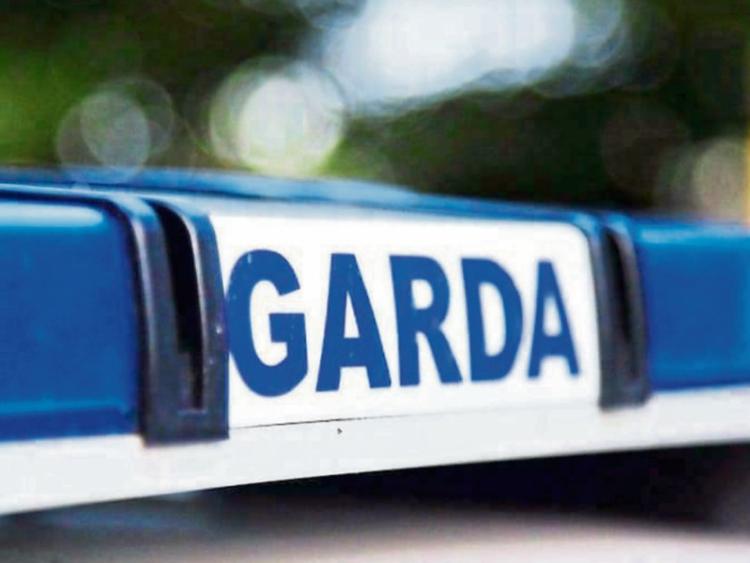 Naas Gardaí are devising a policing plan for the new vaccination centre in Punchestown in case there are protests by anti vaccine activists.

The facility could see hundreds of people travelling to the venue every day to be inoculated when the facility is operational.

Supt Henry, who was deputising for Chief Supt John Scanlan, told an online meeting : “There is always a concern about protests happening.”

The senior garda made the comments while discussing with other JPC members the overall policing response to local Covid-19 restrictions.