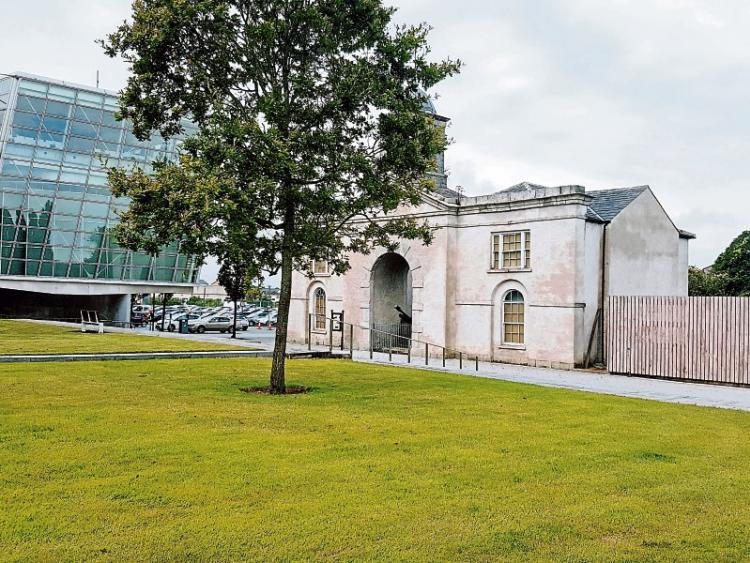 There are a total of 33 housing estate construction bonds which are either expired or have no remaining funds, according to Kildare County Council.

Construction bonds are generally put in place to protect against disruption or financial loss.

Cllr Seamie Moore sought information about the net cost of Kildare County Council taking in charge “housing developments that will no longer receive developer finance or have no bond insurance.”

Cllr Aidan Farrelly also sought information about the number of estates which have had their bonds expire.

However according to KCC the total figure of unrecoupable bond monies does not necessarily correspond with the actual costs involved in bringing estates to a taking in charge standard.

Each estate would need to be assessed separately to provide cost estimates of the work involved to bring it to a taking in charge standards. When an estate is taken in charge it means that the local authority and State bodies assume responsibility for its infrastructure.

Among the tasks undertaken by the council before this happens are a CCTV survey of the foul and storm lines and a manhole survey.

A leak detection survey of the water main is also undertaken to identify any works that need to be done under the ground.

A check is also carried out at pumping stations in places where these exist.

KCC also seeks a list of any outstanding works that need to be completed and drawings and maps are also required.

According to director of services Celina Barrett the approval of Irish Water is also sought and where money is needed the sources of this must be identified.

In a report, Ms Barrett said that given the level of construction underway in the county and the need to monitor these sites on an ongoing basis, KCC’s development control section “unfortunately does not have the resources to carry out surveys to prepare approximate costings.”

Ms Barrett also said that in addition to the ongoing monitoring of active building sites to minimise obstacles to taking in charge in the future, the staff have prioritised a number of estates and “are actively working to progress several estates to taking in charge standards with the intent of bringing them to council meetings.”

However she added that resources are finite and “attention cannot be given to all estates throughout the county at the same time.”

There are 15 estates in the Kildare-Newbridge area where bonds have expired or there are no funds remaining. The figure for Clane-Maynooth is 10, with five in Athy, two in Naas and one in Celbridge-Leixlip.