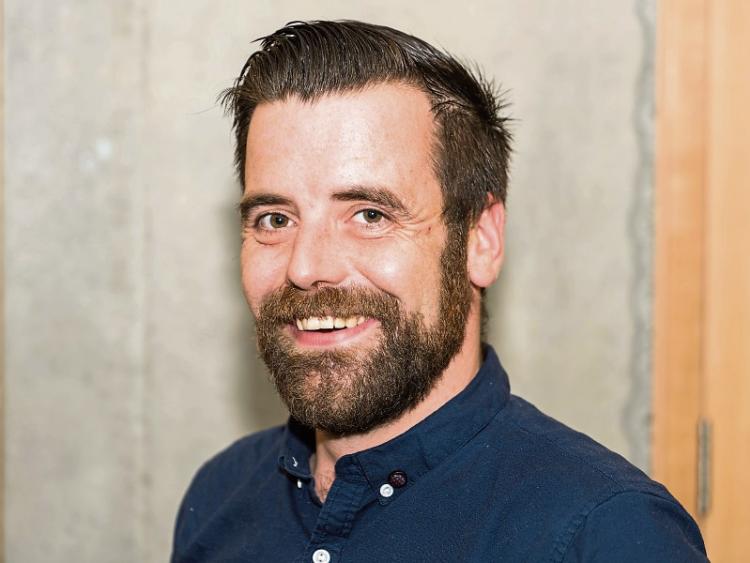 Four councillors want to donate their expenses to a community project.

The quartet — Chris Pender, Nuala Killeen, Aidan Farrelly and Bill Clear — are members of the Social Democrats as well as Kildare County Council.

Newbridge-based Cllr Pender has asked the council to set up a system so that expenses could be deferred — but that idea has run into a legal difficulty. Cllr Pender, whose sole income is derived from being a councillor, said that because council meetings are now taking place remotely he does not want to receive expenses.

“I’m not comfortable being paid for something I didn’t do. I’ve been looking for a way to give this money back. If for example, a councillor fails to attend less than 80% of meeting then the council can take the money back and the council should be able to do this now because we’re not attending meetings,” said Cllr Pender.

The expenses are believed to be worth about €50 per week.

And Kildare County Council is continuing to pay them.

KCC official Christine O’Grady noted that the trialing of remote meetings began in December and continued into January and last month.

“The decision with regard to further online meetings is to be confirmed by the councillors,” Ms O’Grady added.

She said the Department of Housing, Local Govern-
ment and Heritage had been contacted for advice.

And the response was that the priority was to ensure that council meetings could be convened during the ongoing pandemic — so that councils “can exercise their necessary statutory functions while minimising the public health risk (to all).”

However any changes to the remuneration package payable to councillors will require new regulations, which must be made at ministerial level.

A review of the role of remuneration of councillors is under discussion - but this will require an “overhaul of the financial supports for councillors” in favour of a more normalised salaried income.