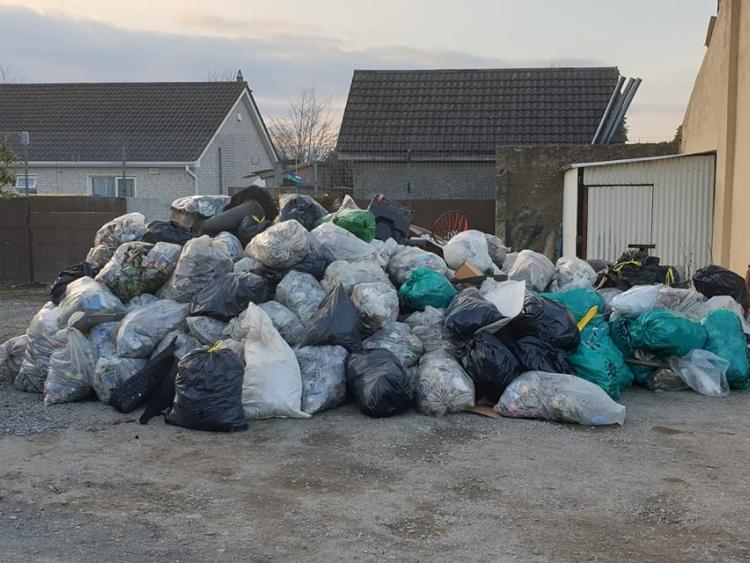 The communities of Carbury, Derrinturn, Ticknevin, and Killina came together over the weekend to do a spring clean on the roads around the villages. 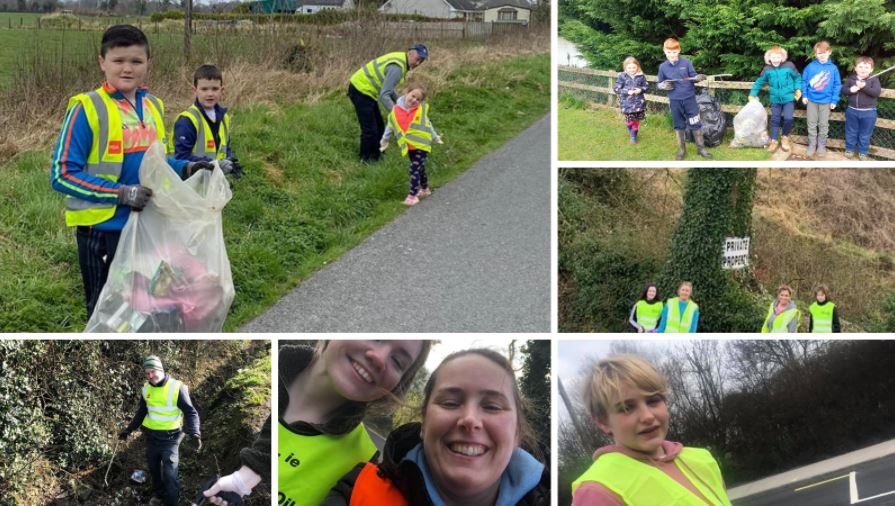 Dozens of refuse sacks of litter were collected. 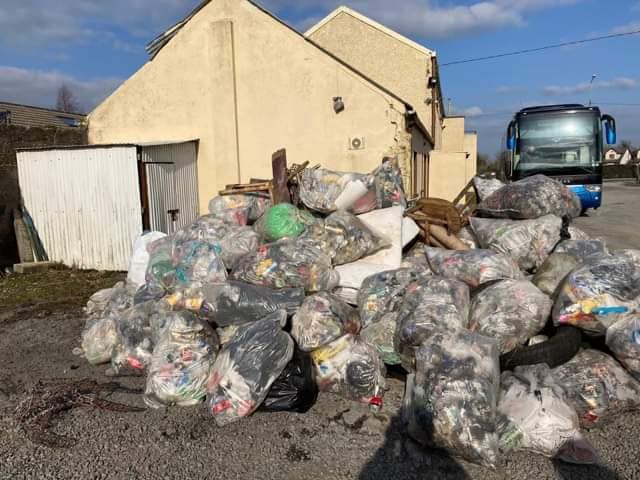 Local community representative Paul Mahon said:  "The amount of work put in was simply amazing and as the pictures demonstrate, we collected a lot of waste!

"It would be a great tribute to the people who gave up their time to give them some recognition online and in print."

Cllr Brendan Wyse, who took part in the cleanup on the Grand Canal between Kilpatrick and Killina, said he was delighted to see the community spirit demonstrated on the day, adding: "the ongoing fight against littering is sometimes draining on community volunteers, but days like this show that the vast majority of citizens love to see their hedgerows and roadsides clean and tidy. 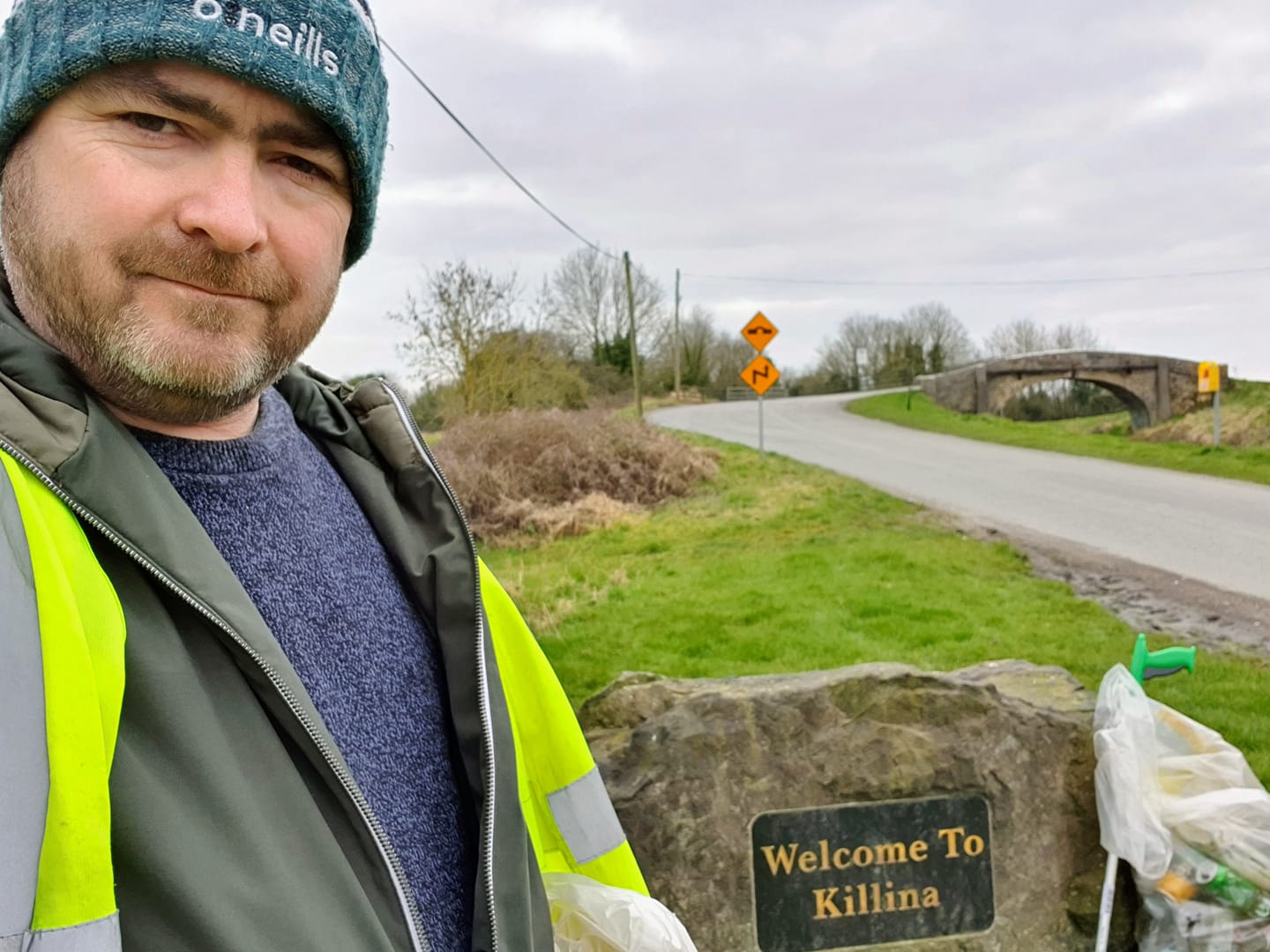 "Kildare County Council offer a lot of support to groups like this, including the Green Kilometre Scheme, where people are able to register an interest to look after a stretch of road near where they live."

Well done to everyone involved!