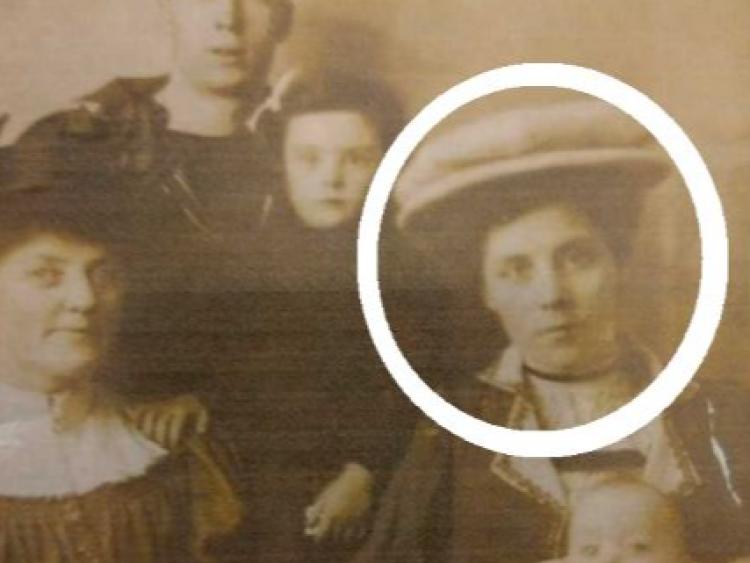 A UK reader is trying to trace information about his great grandmother and his family’s Kildare heritage.
Richard Mingay said that Ms Sarah Cunningham was a native of the Curragh area.

Emigrated
Sarah came to England in 1903 in her early 20s while pregnant and gave birth to Richard’s grandmother Queenie in the Southampton area.
However, Sarah was later tragically killed in a house fire aged just 34 in 1917.
Richard explained: “I just thought it would be nice for my mum to know as she never met her nan and I never met my nan as she died in 1966 of ill health.
“It all goes back to 1903 when my nan was conceived and Sarah Cunningham made the journey [from the Curragh] to Southampton.” 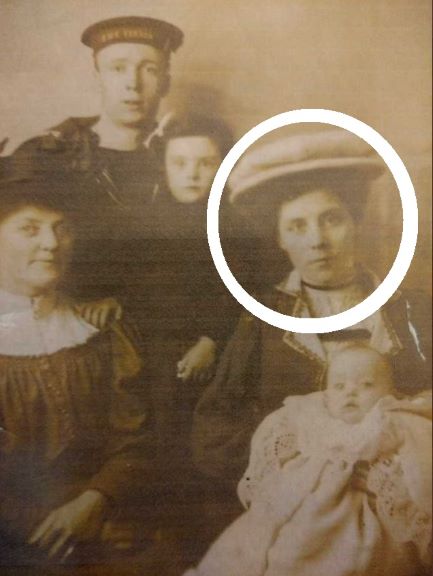 Richard shared an old black and white photograph of Sarah Cunningham with baby Lizzie - Richard’s grand aunt.
Richard’s grandmother Queenie is the dark haired child standing between Sarah and her husband Arthur Blundell.
Arthur’s sister is sitting on the left.
If you can help Richard in any way with his quest for information on his ancestor, please contact editor@kildarepost.com and we will pass on your details.