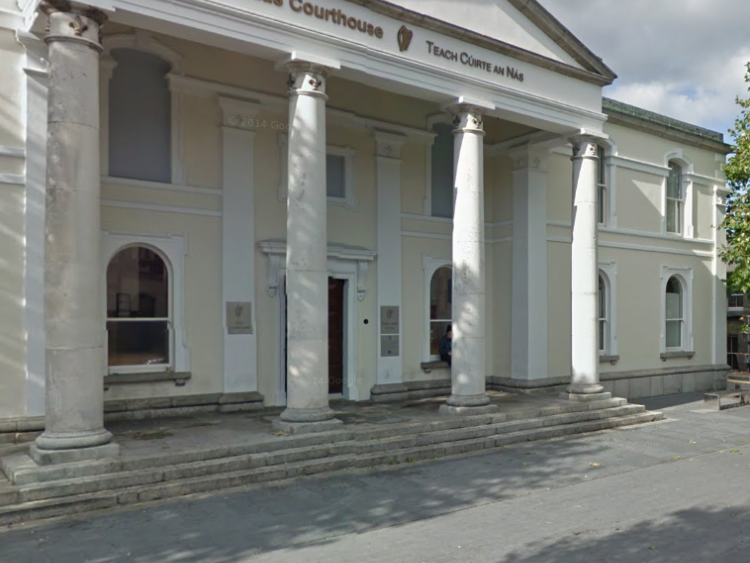 The majority of a crowd of people in Naas Courthouse failed to socially distance when asked to do so on one occasion last summer, according to internal Courts Service records.

The information was released to Right To Know - a NGO focused on the right to access information in the pursuit of greater accountability and transparency.

The log of incidents in all court buildings kept by the Courts Service categorised the incident in Naas Courthouse on July 6 last as a "dangerous occurrence."

According to the report, there were 47 people in the lobby and the capacity is for only 25 due to Covid-19 restrictions.

An official's log said: "No requirement for all of the people that were in attendance to be there.

"Asked to social distance and those who shouldn’t have been in attendance were asked to leave. They refused.

"Asked to social distance and the majority failed to do so."

The data also said that another incident occurred in Naas Courthouse on November 10 when a window pane in District Court No. 1 shattered.

The log added: "It is not known when this occurred as the retracting blind was in place, which prevented the glass from falling in to the courtroom."
It added that officials dealt with the matter at the time.

In another incident on December 10, a member of the public stumbled while approaching the steps to the Courthouse and fell and landed at the bottom of three steps.

The report added: "May have been intoxicated".

Elsewhere across the country, the information released to the Right To Know NGO showed that other court buildings had to deal with issues such as bomb threats, a mystery insect bite, a defendant who headbutted a pane of glass and a man who tried to bring his dog to court.

One incident saw an altercation between court security staff at the public screening area at the entrance to the Criminal Courts of Justice in Dublin.

“The person tried to bring a dog into the building in their satchel,” said a log of the incident. “[The security staff] would not permit this.”

In another case in the Criminal Courts of Justice (CCJ), a member of the public said a door to a smoking area had slammed shut on their foot.

At Trim Courthouse in Meath, a sinister incident was reported where a witness was on the receiving end of abuse.

The Courts Service log said: “A person who was sitting in the body of the court received abusive comments and threats from another person when they were coming back from the witness box.”