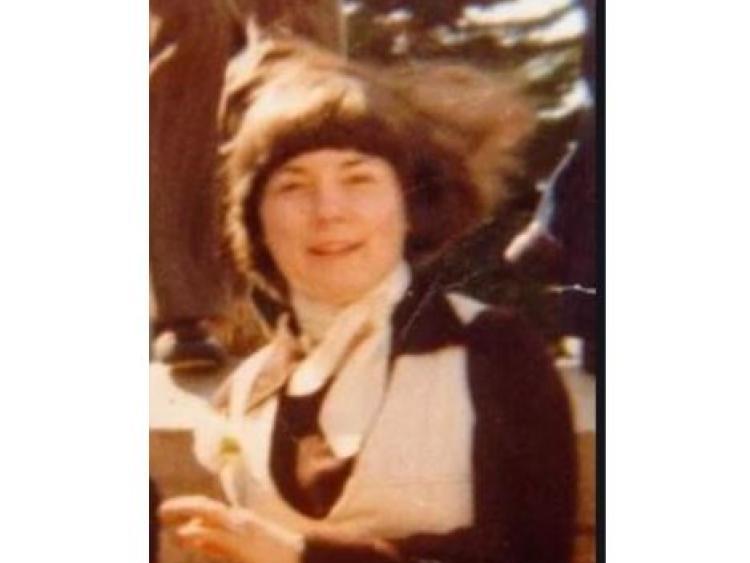 Convicted murderer John Crerar, who killed Kildare town woman Phyllis Murphy over 40 years ago, would not be welcome in the local area when he is released, friends of the victim’s family have said.
Popular Kildare town native Phyllis (23) was last seen at a bus stop in Newbridge on December 22, 1979 — after spending a day Christmas shopping.
Her body was found near the Wicklow Gap 28 days later after a massive search involving teams of gardai, the army and the Civil Defence.

Justice
After a gap of over 20 years, killer Crerar was finally brought to justice in 2002 after advances in DNA testing.
Crerar was given a mandatory life sentence and the average length of a life sentence in Ireland is approximately 18 years which is around the length of time the murderer has been in prison since his conviction.

No release date
However there is no release date yet for the killer.
But because of the aggravating circumstances of the case, including the fact that Crerar evaded justice for over 20 years, he is expected to serve longer in prison.
A friend of Phyllis’ family said at the weekend: “The family accept he is going to get out of prison at some point.
“But they don’t want to see him around the place and wouldn’t want to meet him on the street.
“He would not be welcome back around here.
“He would be very brazen to come back to Kildare town after everything he did.”

The source also said that the Crerar family has also been traumatised by the crime and the subsequent 20 year cover-up before he was arrested.
The friend added: “The Murphy family bear no ill will towards the Crerar family whatsoever because they are victims too in all of this and they have also been suffering all these years.
“So it wouldn’t do anybody any good if he were to come back around Kildare.”
At present, the Parole Board reviews the cases of prisoners who have been sentenced to life imprisonment and makes any recommendations on their release to the Minister for Justice.
Whether a prisoner on a life sentence is released is a final decision for the Minister for Justice.

A new documentary on the tragic murder of Phyllis Murphy will be screened on TG4 later in the summer.
Midas Productions is producing the programme as part of a series.
A TV camera crew recorded interviews with family and friends of Phyllis as well as retired gardai who worked on the case.
The 42nd anniversary of the death of Phyllis is approaching later this year.
A poignant roadside memorial close to where Phyllis was found remains a lasting tribute to her.
The memorial, which is regularly adorned by floral tributes, reads: “In Memory of Phyllis Murphy, Aged 23 Years, Found at this spot on the 18th January, 1980. May she rest in peace.”

Search
During the search continued, several items of her clothing as well as the Christmas presents she had bought were later found at various locations in the Curragh, Brannockstown and Lockstown Upper in Co Wicklow.
But it was not until 28 days later that her body was found when gardaí found Phyllis under spruce trees at Ballinagee on the Hollywood to Glendalough road near the Wicklow Gap on January 18, 1980. DNA was found on the deceased and later led to the breakthrough in the murder investigation.
The young quietly-spoken woman was known for her bubbly personality and loved children.
Family and friends keep Phyllis very close in their thoughts and fondly remember her every year on the anniversary of her death as well as on her birthday.