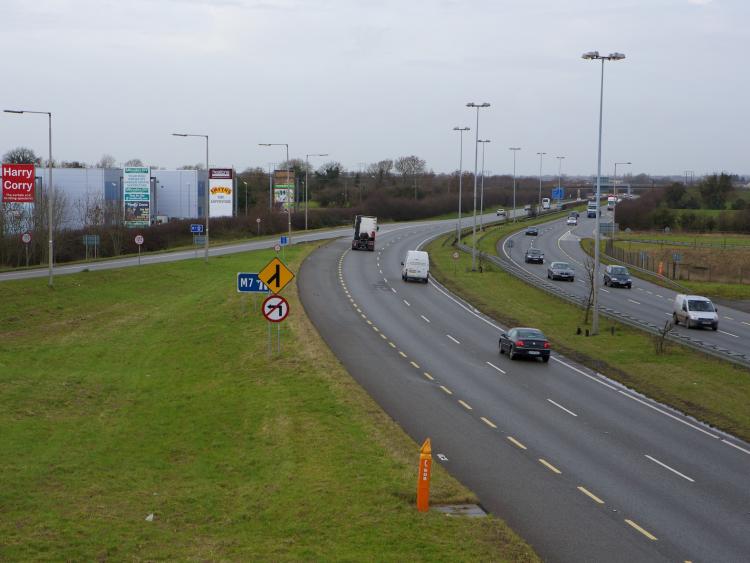 There are no immediate plans to decrease the noise levels coming from motorways passing through County Kildare.

Two councillors - Peggy O’Dwyer and Tim Durkan - tabled a motion at a Kildare county Council seeking information about any plans to tackle the issues  though noise reducing tarmac, noise reduction barrier or trees.

Cllr O’Dwyer told the meeting that the issue was affecting people living in Walshestown Abbey, Newbridge, where traffic is visible on the M4.

Cllr Tim Durkan said a similar problem is apparent on the M7.

He said there are two different surfaces along the route between Kilcock and Leixlip.

He said near Maynooth the surface changes to one that is 22 years old and people living in Maynooth are constantly complaining about motorway noise.

Cllr Durkan said the surface should be consistently good adding “we’ve been inundated with complaints."

He said that Transport Infrastructure Ireland, which manages the motorway system should be invited to send a representative to the KCC meeting to address the issue.

However KCC Director of Serviced Celina Barrett said there are no specific plans to introduce noise reduction measures.

She said TII has an ongoing programme of “pavement renewals” which typically involves the replacement of  the existing pavement material with a surface course material that has noise reducing properties. But KCC is not aware of any plan or programme to implement the measures as set out in the motion.

According to Cllr Fintan Brett the answer lies with stone mastic asphalt -  a dense wearing course material which was developed on the continent.

He said it was used on the M7 near Johnstown and means that residents experience much less noise.