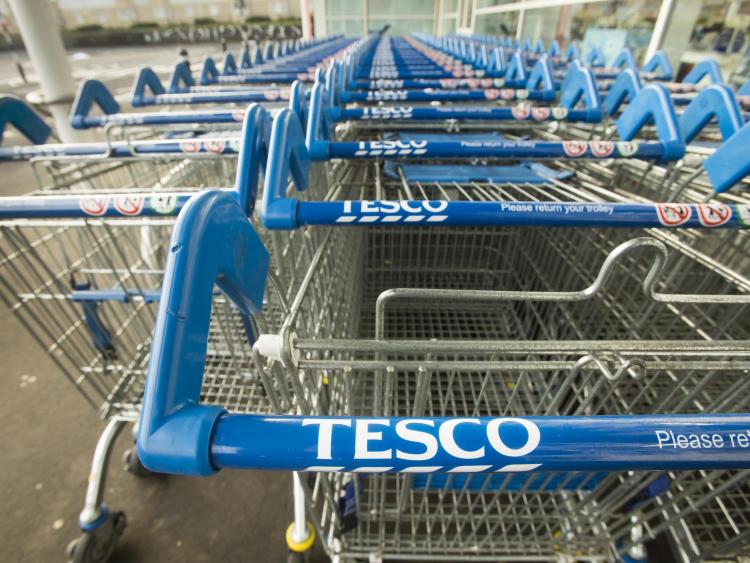 Naas Gardaí are investigating after a man and a woman left Tesco in Naas with a trolley of goods without paying.

The incident happened at the Tesco Extra store in Monread Shopping Centre at around 6pm on Monday.

It's understood that the goods taken included a number of expensive stock items.

The woman was described as has having dark hair and was dressed in a fur-style jacket and black trousers.

The man was of a stocky build and was wearing a black cap and grey tracksuit bottoms.

A Garda statement said: "Gardaí are investigating a theft which occurred at a retail premises on Monread Road, Naas, Co Kildare on the 12th April 2021 at approximately 6pm.

"A number of items were taken from the premises.

"No arrests have been made. Investigations are ongoing."